The house that appeared along the road felt like it was located in a remote place without any surrounding neighborhoods or natural contexts. A whale or ocarina-like stone house on a pile of grey landscaping was unusual and caused both curiousity and heterogeneity. Going inside, the entire red high brick was wrapped around, with coarse trebertins lying on the floor. They said it was for dogs. I went up the brick cylindrical stairs and said, "I said I'd build this house only with iron, stone, and glass. But Professor Chung used a tree on the stairs," he said in a very sad voice. Besides that, there were many wishes mixed up in this house. The house was full of symbols and meanings, such as having to be like a medieval castle and a streamlined camping trailer, or a stone deck floating about a meter around the house (under a cat's doorway), and a key-shaped handle to adjust the boat. It was more appealing than the neutral feeling of universality or mediocrity.

I saw a bedroom and a restaurant on both sides of the house. In the form of semi-doms, which seemed to cut the dome in half, the bricks were stacked round and high, making it feel like it entered a cave or a royal tomb. Two attics led to the bridge between the bedroom and the dining room, and furniture and objects collected throughout the house were placed throughout the house. It occurred to me that people were living in a religious fortress with a circular sense of space. Most meaningful of all, the architect chose the most basic and essential features, such as bolts and arches, for intuition, to capture this many demands and desires projected into the house. It was more appealing than the neutral feeling of universality or mediocrity. 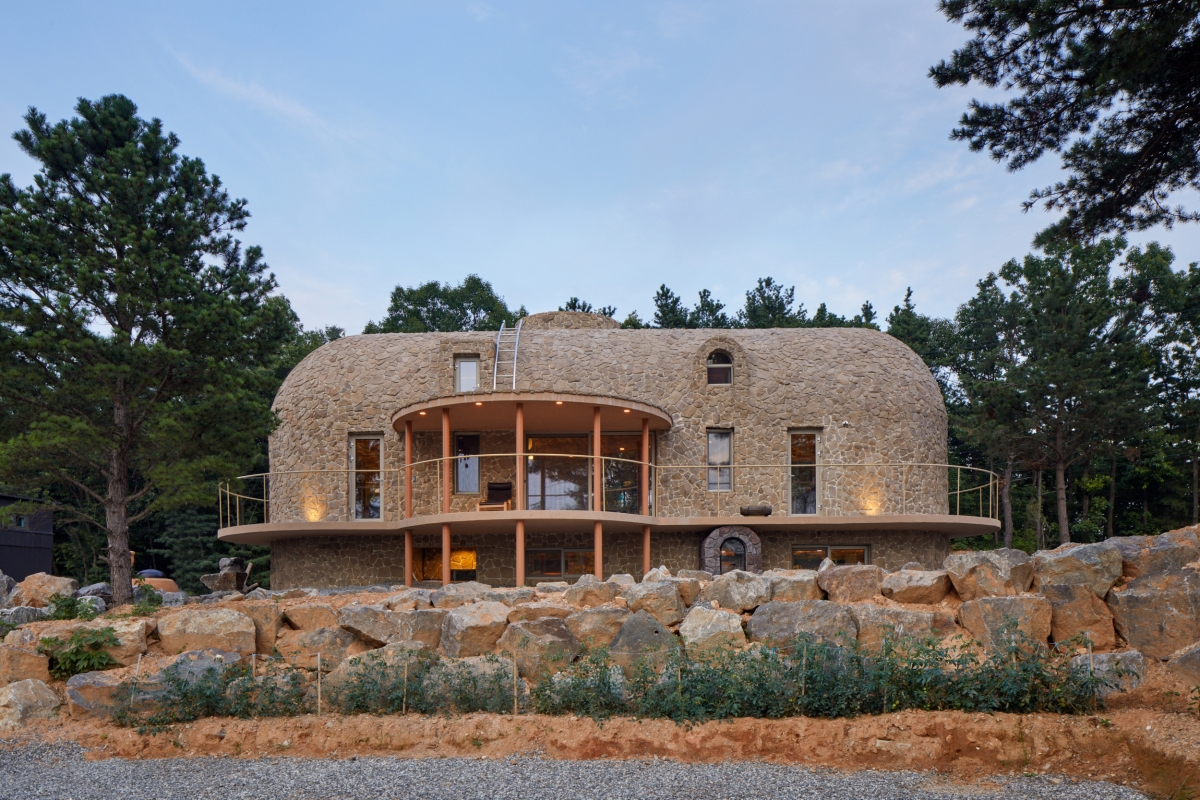 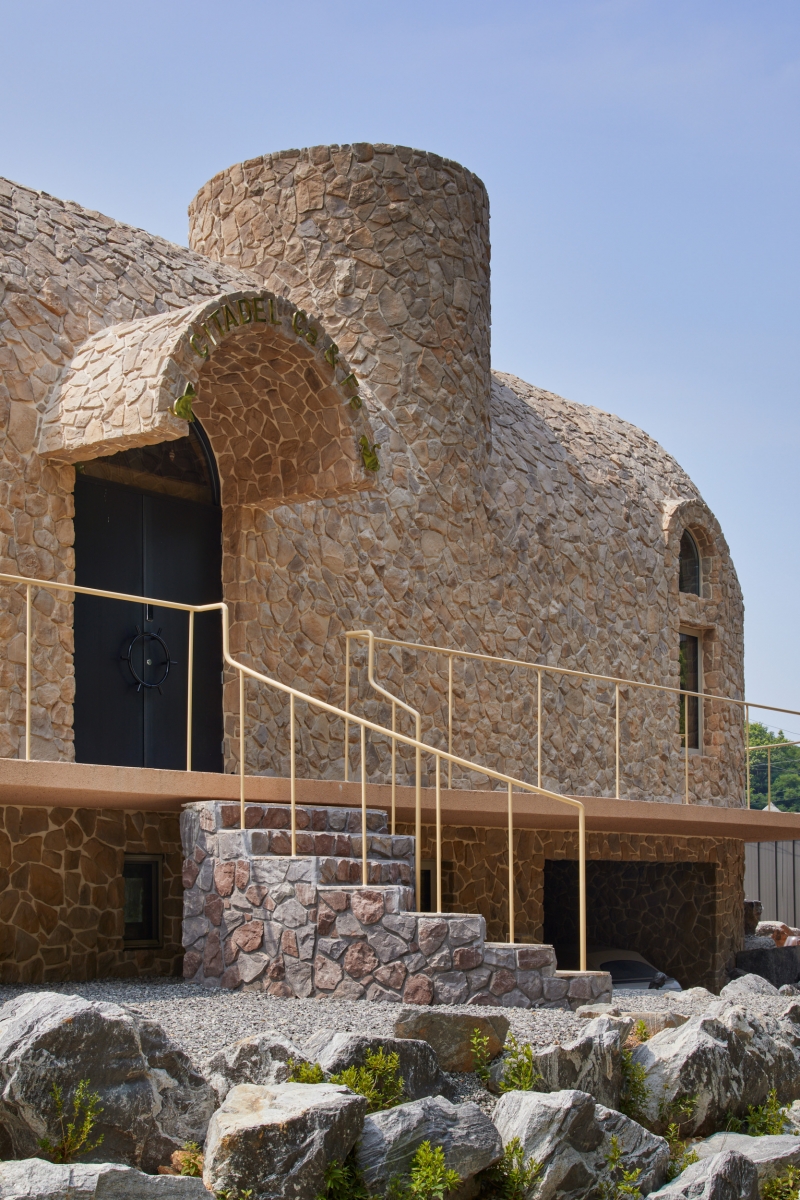 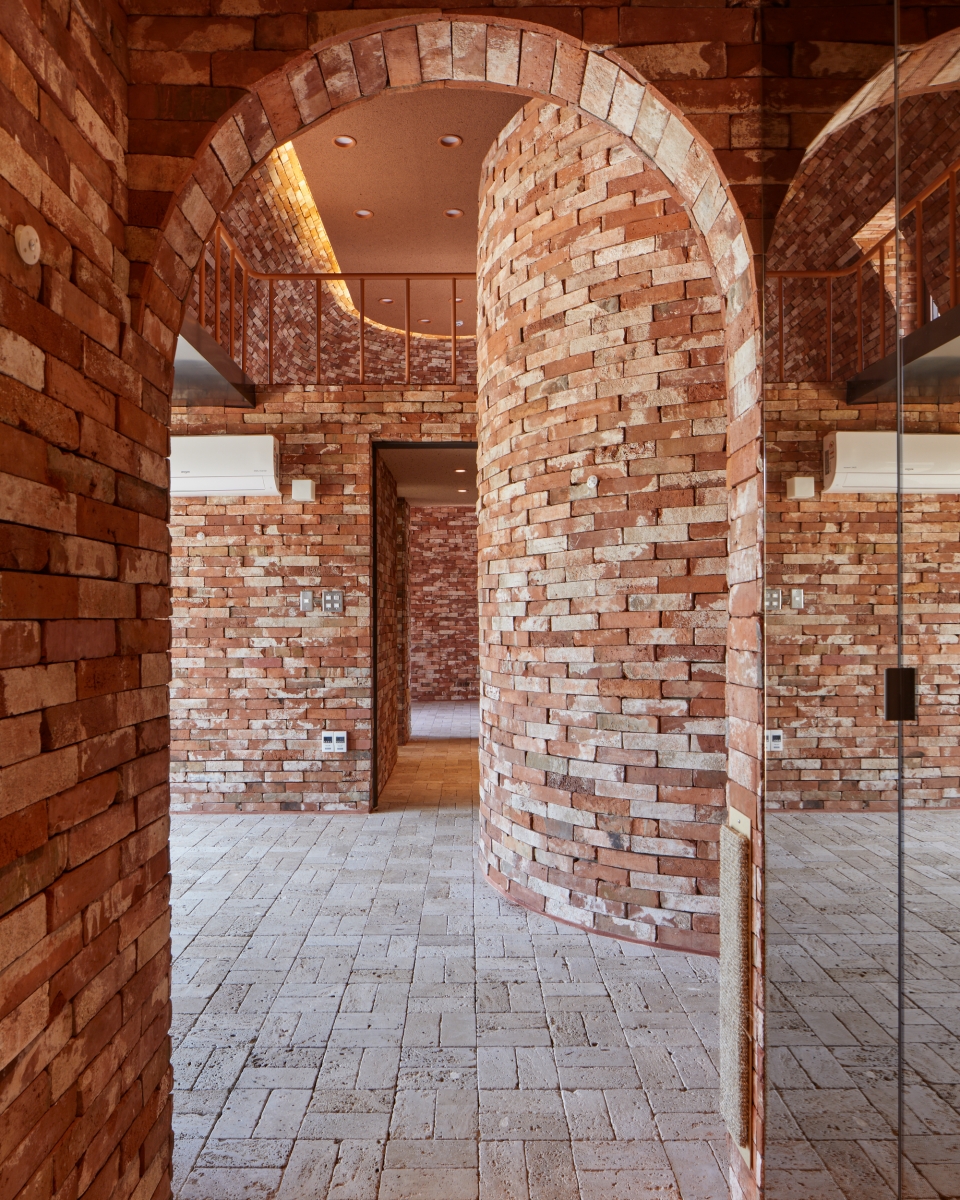 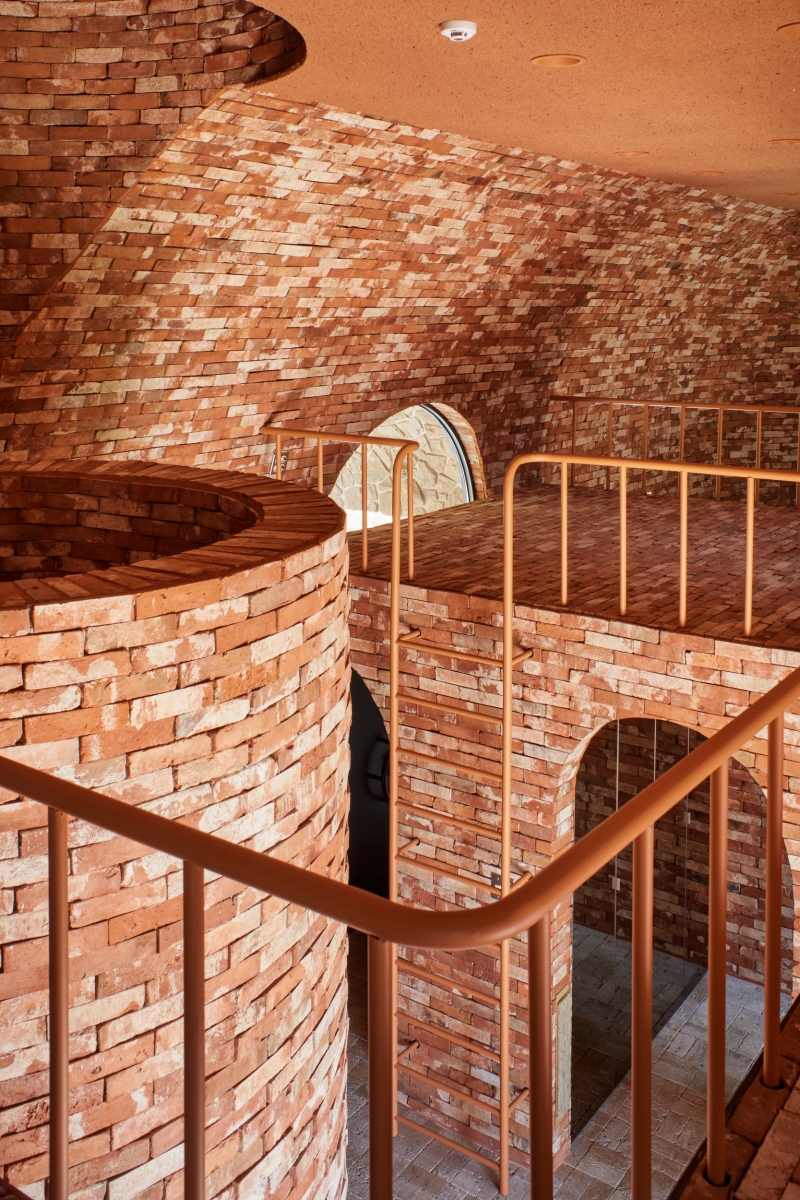 Chung Isak
Chung Isak opened a.co.lab architects in 2013, and has worked as a professor at Dongyang University since 2017. While carrying out social architecture projects and collaborative research projects, he has also participated as a designer or artist in architecture and contemporary art exhibitions. His representative works include Yeonpyeong Island Library, Yeonnam Red Brick House, and Yellow Flat Bench, and he was also a participant in exhibitions such as the 15th Venice Architecture Biennale (as curator and artist in the Korean Pavilion) and CAMP 2020 (as director). He is also the author of the book The Seoul, City Microhistory.
Cho Junggoo
Cho Junggoo was born in 1966 and raised in Bogwang-dong, Seoul. He graduated from the Department of Architecture at Seoul National University. In 2000, he founded guga urban architecture and continued to explore design along the theme of a ‘universal architecture that is close to our life’. Over the course of 20 years of suyo-dapsa (Wednesday Site-visits), the architect has observed and recorded the lives of neighbourhoods and people in Seoul and continued to discover a housing of our time based on the various forms of life which encountered in his research.
No.634 September 2020 Chung Isak a.co.lab architects Paju Citadel Ca&Fe Seongsan Multi-ground Sharehouse Cheongpa-dong 90-year-old House Yunjung Teachers’ Houses Mok-dong Alley End Library Beyond the Stairs Yellow Flat Bench
LIST
bookmark_border
favorite_border
34