In recent months, the Seoul Metropolitan Government has listed eight buildings and infrastructure facilities in Jongno-gu, Jung-gu, and Yongsan-gu. Valuable Architecture Asset is a system that supports the historical landscapes, artworks, and buildings of social-cultural importance to properly preserve and communicate their value. In general, the process proceeds through an application submitted by the owner or property manager of a building or structure. Beginning with the Chebu-dong Evangelical Holiness Church, registered in Mar. 2017, there are a total of eleven places are currently registered as Valuable Architecture Assets.

Works designated Valuable Architecture Assets are divided into those from the public sector, private sector, spatial environment and infrastructure sector. In the public sector, Bukchon Hanok Hall, Seoul Craft Museum Textile Chamber, the auditorium of Sunrin Internet High School, and the gymnasium of Kyungbock High School are registered. Bukchon Hanok Hall is a 120-pyeong-sized urban hanok where the U-shaped layout that was built after the 1930s has been well maintained. Seoul Craft Museum Textile Chamber is the Science Hall of the former Pungmoon Girls’ High School, and it is a 1960s educational facility where architect Kim Joungsu applied precast concrete panel method. The auditorium of Sunrin Internet High School is a brick masonry structure with a well-maintained prototype of the 1930s school building, and the gymnasium of Kyungbock High School is a sports facility with 1960s exposed concrete methods and reliefs. In the private sector, the Samtoh Building, which was responsible for the spread of red brick structures and the small theatre culture around Daehak-ro, has been registered. Designed by Kim Swoo Geun in 1979, this building was renovated as a multi-cultural complex Gong Gong Il Ho by the design of architect Cho Jaewon (principal, 0_1 Studio). Valuable Architecture Asset includes not only buildings but also urban spatial environment and infrastructure. Myeongdong underground shopping centre is an underground commercial environment built as a solution to traffic congestion and the issues surrounding street vendors in downtown Seoul in the 1970s. In addition, Donhwamun-ro is a historic street with an archetypal urban organization that has been preserved between Changdeokgung Palace and Pimat-gil. The Sagik Tunnel is the first tunnel built in 1967 that demonstrates the expansion of the city centre, confined to the four main gates of old Seoul.

A registered Valuable Architecture Asset is reviewed by the Building Committee of the Seoul Metropolitan Government in order to receive the support for the management of the building and spatial environment. Subsides up to 60 million won can be provided for repairing the building exteriors, such as roofs and exterior walls, and loans up to 40 million won can be provided for repairing the interiors such as bathrooms and stairs. Also, within the scope of maintaining the characteristics of an Architecture Asset, regulations have been eased on 24 stipulations such as the building coverage ratio, property line, and parking spaces. Kang Maenghoon (director, Urban Regeneration Office) stated that ‘as the value of old buildings and places is being rediscovered, the building asset that is around us with layers of historical culture and time must be well preserved, communicating the plan to expand effective support for building assets. 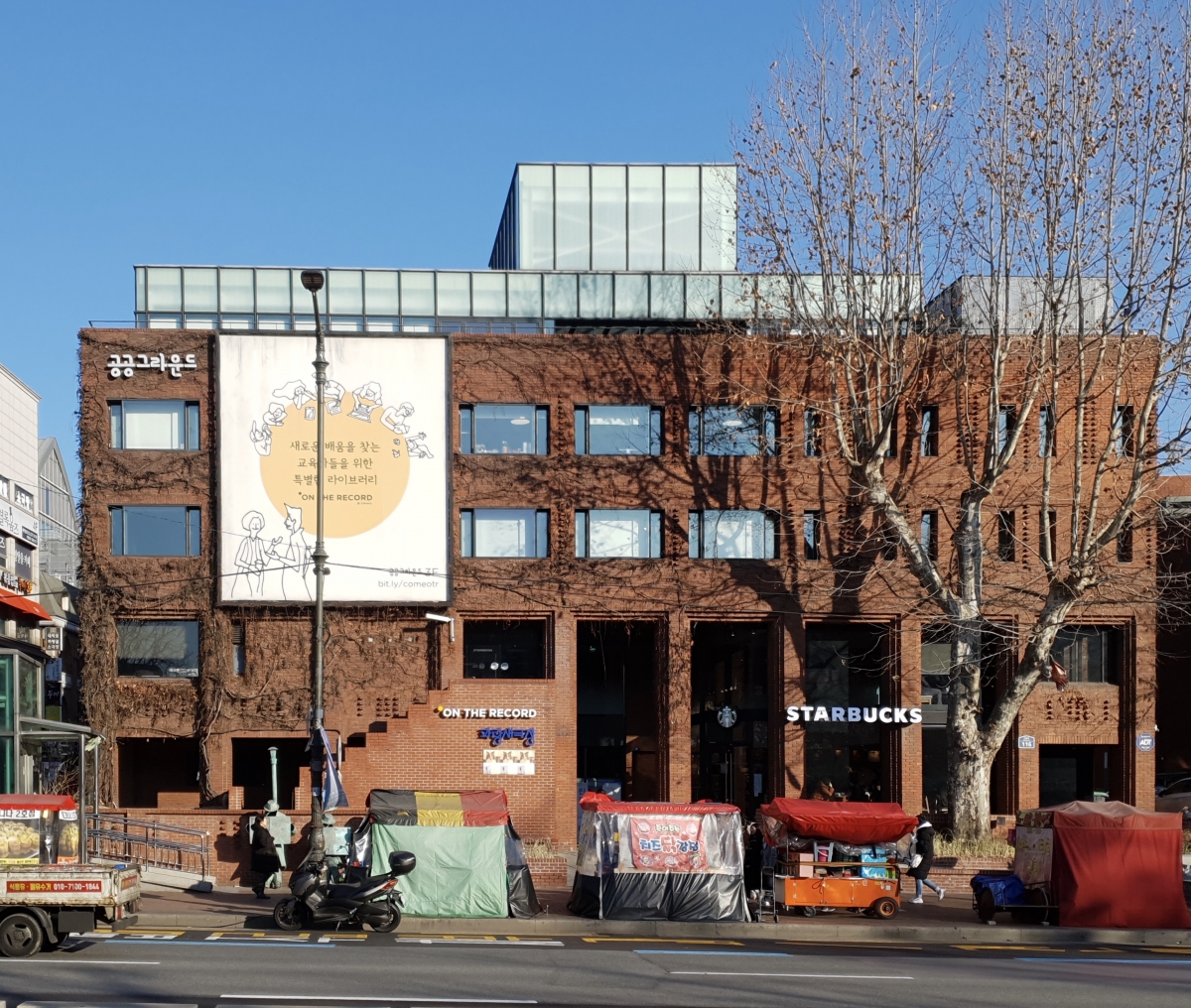 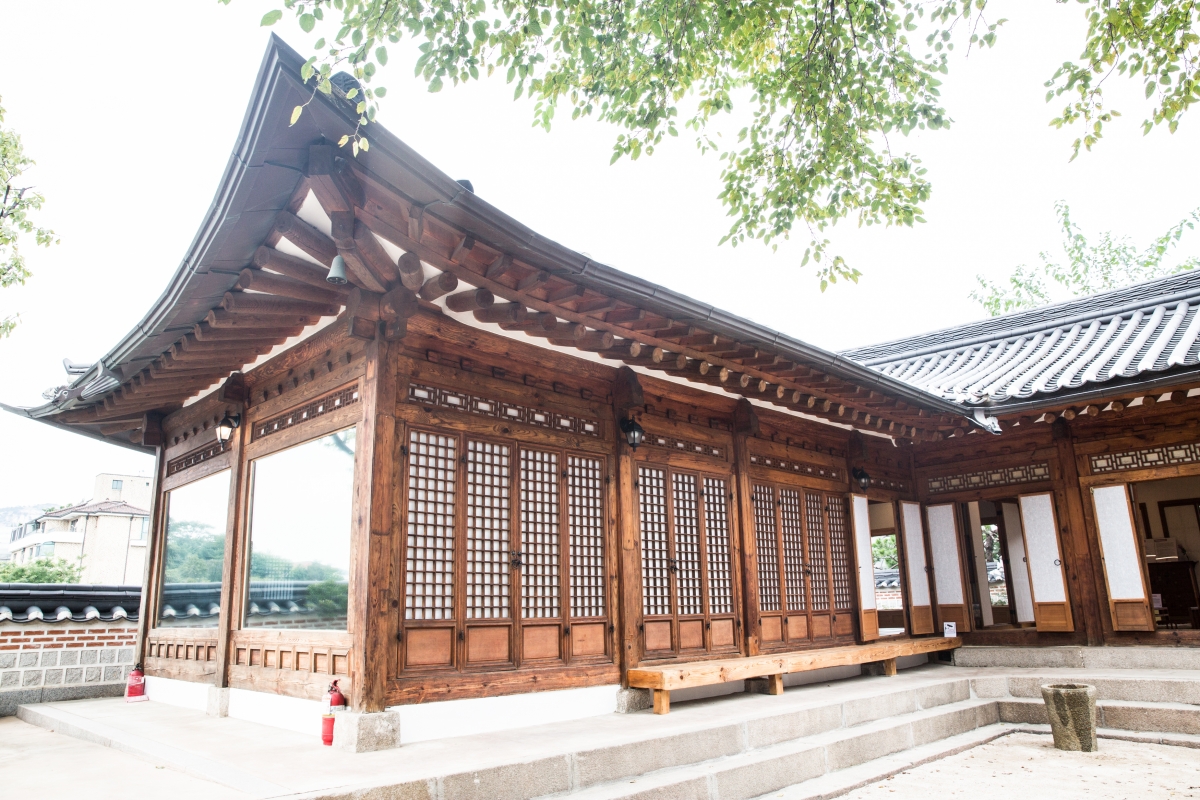