Culture Station Seoul 284, which is located near the bustling Seoul Station, has been transformed into a hotel. The exhibition ‘Hotel Express 284’ introduces the hotel’s unique cultural legacy through an archive from their collections since the 1880s, when modern culture had taken root in Korea as its ports had opened to the world, to the present day where various programmes have now been added. While preserving the composition of the ‘Winter Coffee Club’ that opened in 2018, the exhibition was designed as a reenactment of the space and the service provided by hotels in Seoul of the past. Upon entering the central hall of the Culture Station Seoul 284, one encounters a red carpet that evokes the image of a modern hotel lobby. This space, which adopted the motif of Joseon Railway Hotel’s dining area, is used as a lounge in which the audience can rest. Another rest area called the Oasis·Pool·Bar·Spa (FHHH friends), which is an exhibition hall reconfigured around the pool and sauna culture that expanded in the 1970s and 1980s at the Tower Hotel, has been designed as a playground-themed swimming pool in which the audience can enjoy various artworks. Let’s Meet at Grill! (Park Kiljong) is an installation work that reenacts the event stage and dining hall of hotels from the 1960s, and it is also equipped with a dinner show programme where one can have a meal and enjoy a show. Across the corridor, where the sound from the concert fades out, the audience can take a nap in The Napping Chamber (BEK Hyun-jin) on a mattress that fills the entire exhibition hall. With compositions that showcase both the exhibition form and the artist’s intentions, once an issue in Seoul, recent exhibitions at Culture Station Seoul 284, including ‘Hotel Express 284’, are gaining in popularity. The most representative example of this is Hong Eunjoo’s ‘Almost Certain’ (2017) and Jang Jongwan’s ‘Organic Farm’ (2017), which had used the previous exhibition form as their own. While the intention to exhibit a locally developed artistic style in a concentrated manner is appreciated, there is however a lack of information about the archive itself which greatly influenced the exhibition’s direction. While ‘Hotel Express 284’ follows a strategy of reinterpreting space and culture based on its archive of past historical records, there is some difficulty in understanding the exhibition background due to the lack of detailed explanation regarding these historical records, collected from various cooperating organisations. Also, the method of displaying these records merely repeats how it was done in past exhibitions. such as ‘Electric Universe’ and ‘Winter Coffee Club’. Despite these disappointments in their approach to the display of the archive, however, Culture Station Seoul 284 seems to have secured popularity due to its continued planning and management of experience-focused exhibitions. The exhibition will be open until Mar. 1. <by Kim Yeram> 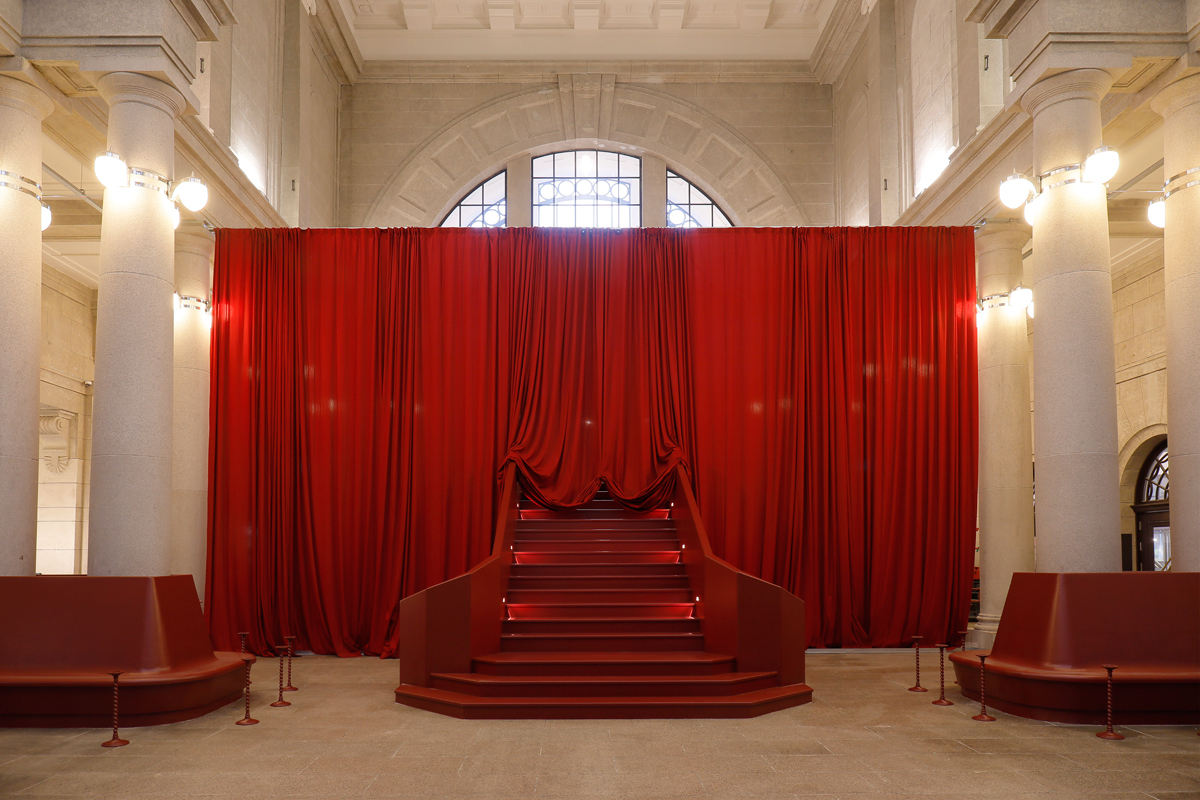 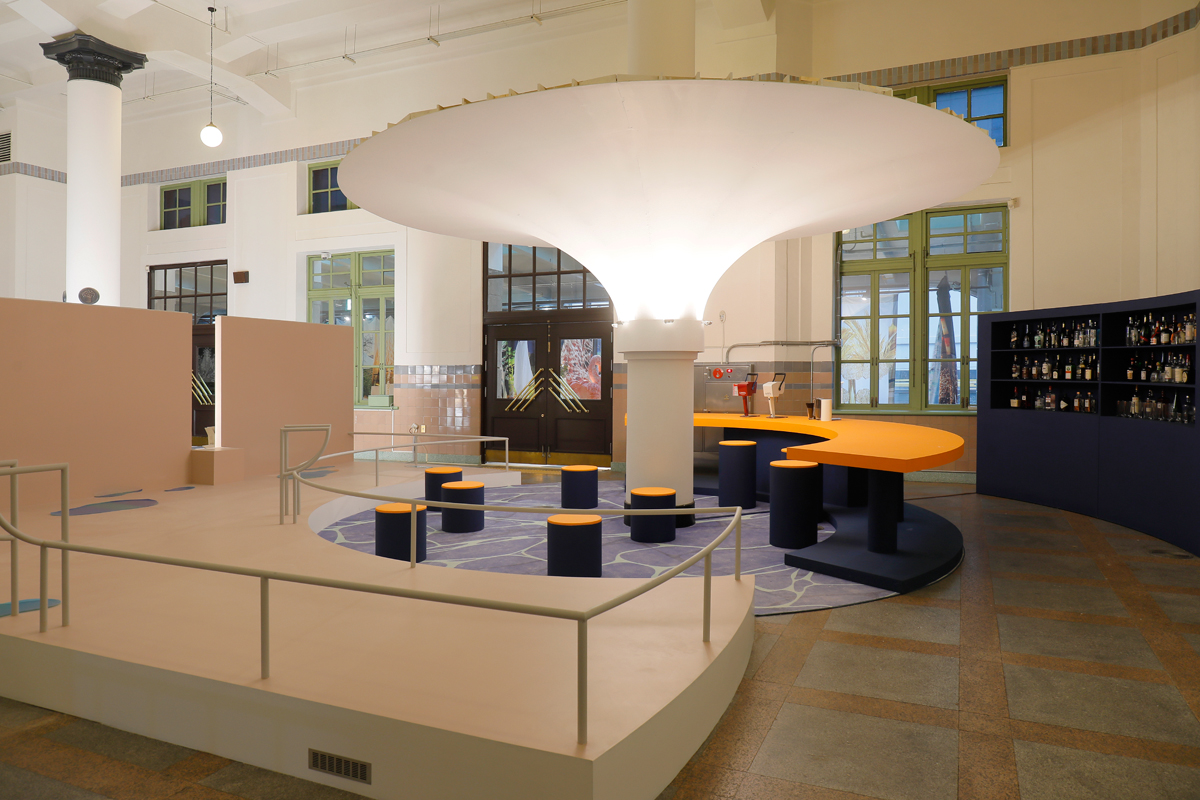