The Electric Generation and its Evolution

The discovery of electricity allowed factories to increase their productivity, and the city evolved into a place in which people could spend more time. Electricity, which arguably marks the dawn of the modern age, has now become an essential resource in our lives. ‘Electric Universe’, which reinterprets electricity as enabling various activities from artistic points of view, was on display until 13 Dec. 2019, at Culture Station Seoul 284. The exhibition shows how electricity has expanded all aspects of life and culture over time, contemplating the coincidence of electrical development and historical events.

When a visitor enters Culture Station Seoul 284, one is overwhelmed by the large photo of the Seoul Power Station positioned in front of the entrance. Although it is no longer in operation, the oppressive feeling of a mechanical structure is considerable. The photos of the space of the Seoul Power Station are arranged throughout the exhibition hall ? alongside a system map showing the development mechanism - serving as a guide to the visitors. Dang In-ri Power Plant, located in the corner of the gallery, is an ink painting that Lee Ung-no painted during the completion of Units 4 and 5 of the power plant. By interpreting the boilers and turbines, which are still regarded as hideous things, in a pictorial way, they have achieved an impressive aspect. Kwon Minho's Electric Landscape, drawn over a 50-year parallax, captures the scenery of the power plant more closely than Lee’s. He superimposed an unfamiliar space with the surroundings of the power plant experienced on a real power plant section, and the layered images make it look like a setting from a science fiction narrative.

The electricity produced at the power plant changed the landscape of Seoul in the 1960s and 1970s. Jung Jaeho has reinterpreted Korean film of the period, particularly those featuring night views of the industrialised city in his work, Lovers of Light. He devises closeups of the characters and props up the night scenes in the film, drawing them into a series of the same size. The Space designer Park Giljong has reproduced the electricity supply store that serves as a gathering place for the neighbourhood while also selling electrical products. Electricity supply stores are hard to find now, but they are the type of spaces that sold products to help channel the electricity in our daily lives. In the archive section documenting living history, one can see real-life images and representations of electrical products that changed our daily lives.

This exhibition has great significance as it introduces electricity through a number of works and curatorial interventions in recognition of their progress and living culture. 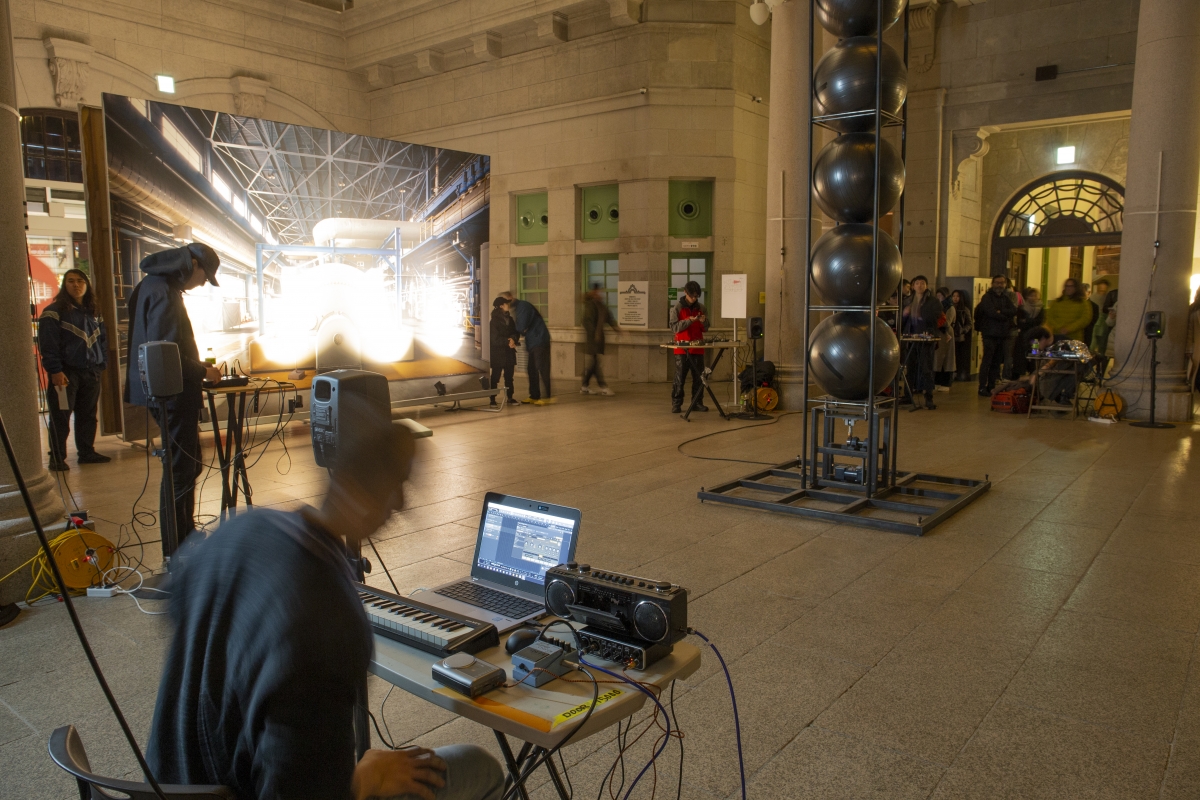 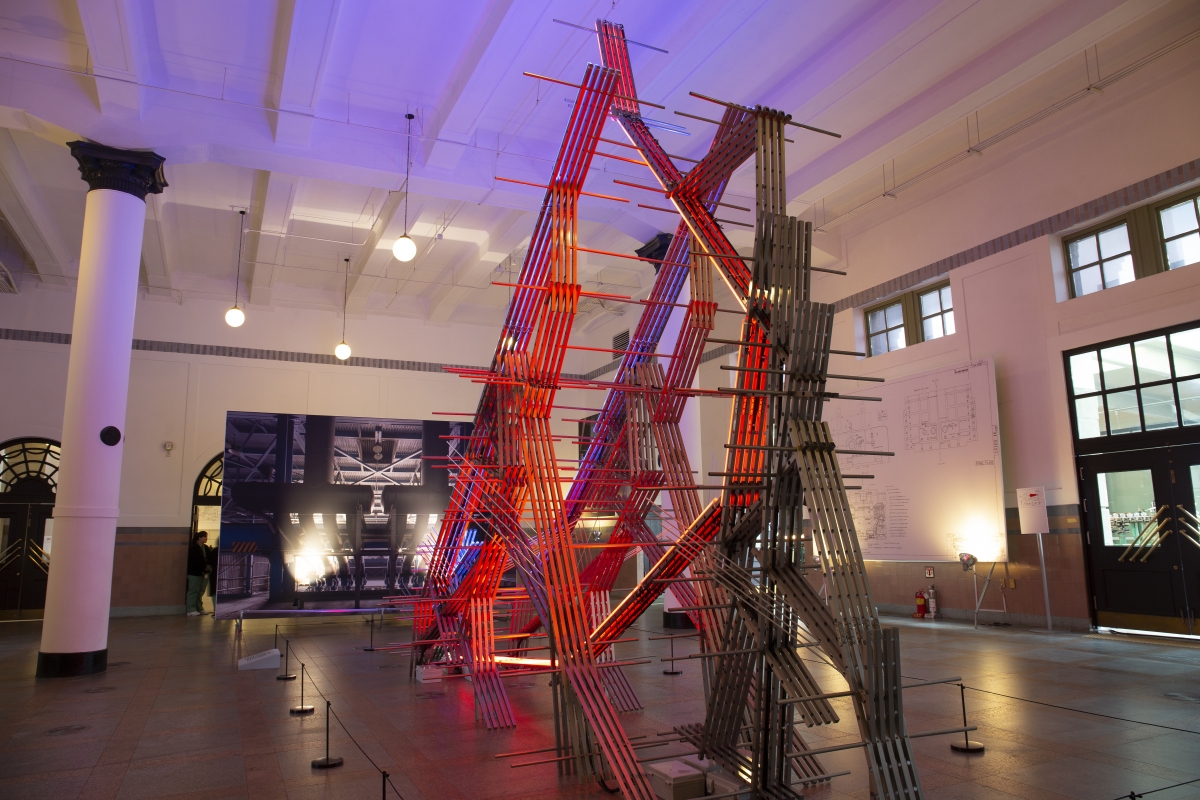