The sound of rain is pounding from beyond a dark tunnel. In a room located at the end of the tunnel hangs a circle of light, surrounded by torrential rain. This room pouring with rain is the Rain Room.
The Museum of Contemporary Art Busan is hosting the solo exhibition 'Random International: Out of Control' by Random International, and the artists collective based in London and Berlin. Since their establishment in 2005, the group has featured installation works composed of sensors which detect human movement, computer technologies and a variety of media, to 'investigate the human condition within an increasingly automated world'. Their current solo exhibition introduces Rain Room which first was featured in 2012, and the media work series Swarm Study.
First, Rain Room which is commonly seen as their representative work is a 100㎡ space in which rainfall pours out at the rate of 500l per minute from a nozzle attached to the ceiling. The machines installed within the walls sense human movement to open and close the 1,580 nozzles. This technology allows for one to walk around in the rain without getting wet. Nevertheless, due to the gap between sensing movement and modulating the heavy rain, one must walk around the exhibition hall at a leisurely pace to avoid getting wet. For such reasons, the museum directs visitors to hold out their hands to give the sensors some time. The visitors act accordingly, and seem to be very self-conscious of their own movements. This depicts an ironic situation in which man, with his own will, voluntarily enters into an environment controlled by technology to depend on or put oneself under its control. This may be why the project feels somewhat different from the Weather Project by Olafur Eliasson, despite the similar qualities of the sound and smell of the torrential rains, the way it feels to the hand, and the brightness and atmosphere which has been controlled so that visitors may concentrate on their experience.
Swarm Study, which is on show with Rain Room, is a series which investigates this awareness. The work which is composed of video installations show a scene of many different shapes swarming around upon an enormous screen. The Swarm Study series has been investigated and reproduced in many forms, and the work responds as a type of '"crowd activity', as" if a visitor were to loiter around the work or to move by clapping one’s hands. This is depicted through the increased volume as if a swarm of bees were coming, or the bundles of lights blinking on and off.
Random International poses the question of '"how much we are controlling our environment, and how much we are being controlled by our environment, by questioning the role of mankind in this vast context'." Yet, it seems to be that the shocking nature of the works obstruct such thoughts, even before one starts to investigate these questions. This is because the visitor can already be found to be occupied by capturing images of this scene. The exhibition will be held until 27 January next year. 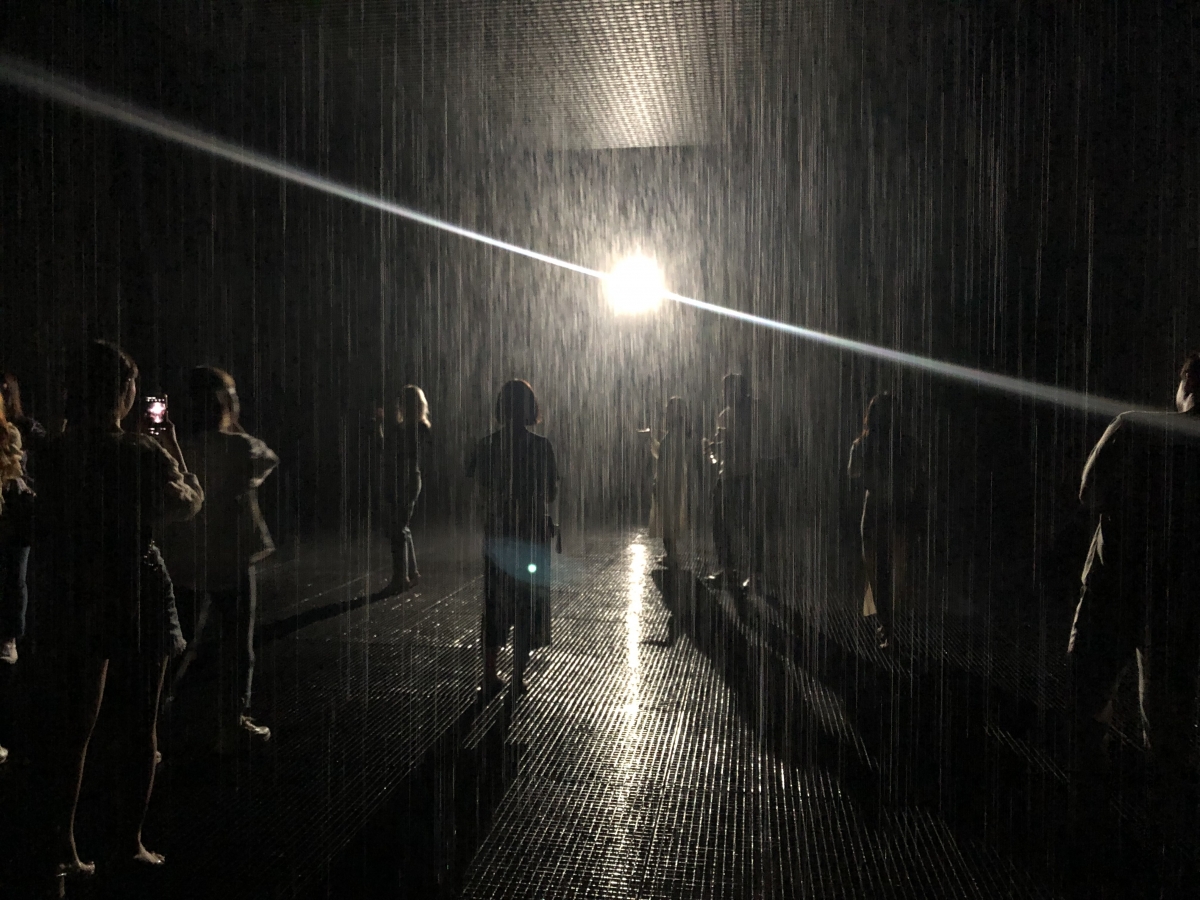 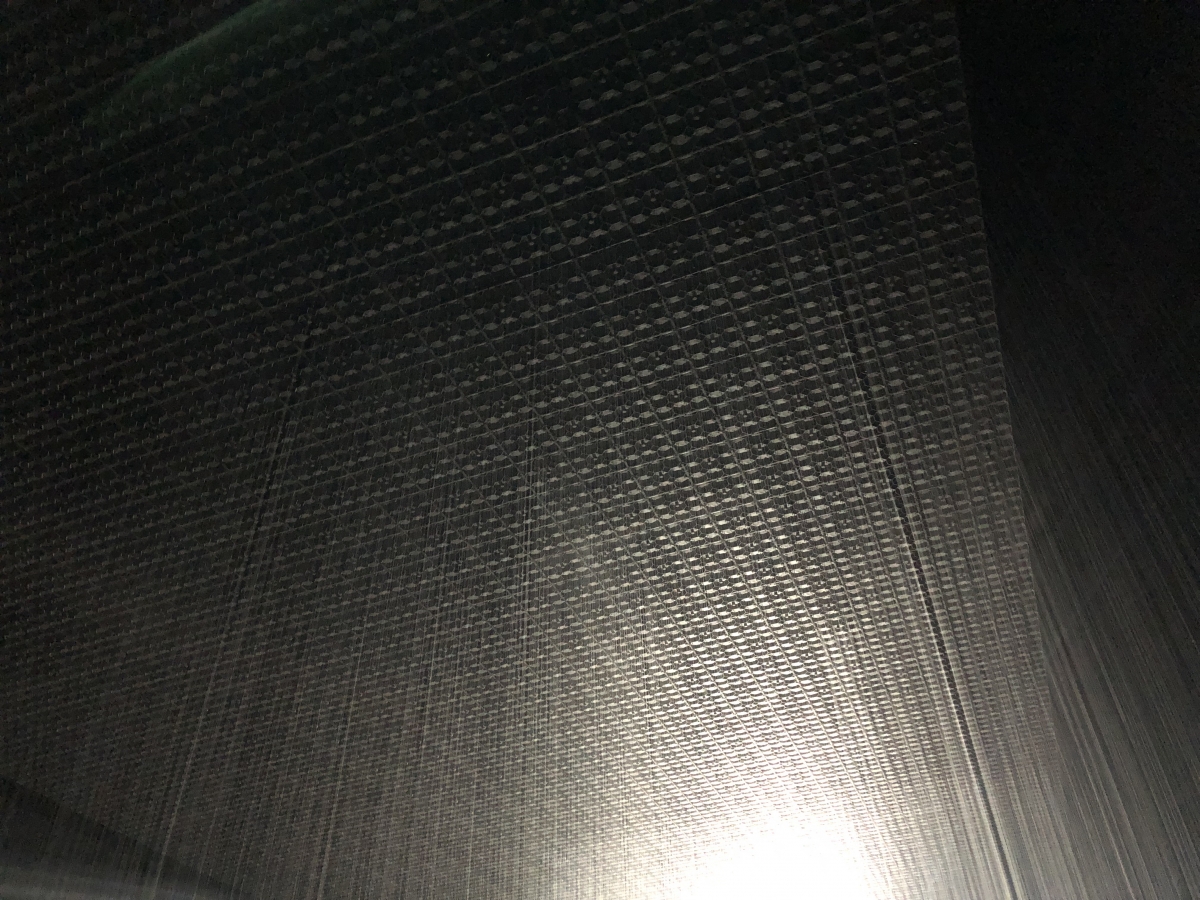 ​Views of 'Random International: Out of Control'​​