The Time of the Endeavourer: Park Seo-Bo

‘PARK SEO-BO: The Untiring Endeavourer’, an exhibition of the representative artist of Korean monochrome (dansaekhwa) paintings, has been on show at the National Museum of Modern and Contemporary Art (MMCA) since May 18. The exhibition, in the form of a retrospective, showcases 160 pieces ranging from the artist’s early works to new ones made in 2019, covering a career spanning about 70 years. The exhibition is divided into five periods and offers a panoramic view of his work: his Primodalis period, with the representative works of Korean informel painting; his Hereditarius period of the late 1960s, which saw him drawing on aspects of geometric abstraction and pop art while employing his unique colour sense, as demonstrated by both the Hereditarius series and Illusion series; his early-ecriture of the 1970s, which saw his repeated line drawing sequences; his mid-ecriture period, in which he rediscovered traditional Hanji paper and colour through the repeated rubbing and scratching of Hanji; and his late-ecriture period of the late 1990s evidenced by eschewing the hand and using tools such as sticks and rulers.

When one enters the exhibition hall, one enjoys his most recent work, from the late-ecriture period. The deep, vibrant colours of the Ecriture series catch the eye through the subtle natural light that emanates from ceiling of gallery one. In particular, two new works from the 2019 iterations of Ecriture were unveiled for the first time in this exhibition. When one passes through the mid-ecriture, the early-ecriture, the Hereditarious period, and finally the Primordialis period in this reverse chronological order, then one is witness to Korea’s first informel piece, Painting No.1. The piece, which has no concrete form, is considered to vent the anxiety and solitude of the time, decrying the sacrifices made and absurdity of the mass violence and massacres suffered in the period.

After observing his work, flowing across almost 70 years, one may come to agree with the general consensus that Park Seo-Bo as venturer has made the artist Park Seo-Bo possible.

As part of the exhibition-linked programming, an international academic conference was held on May 31, with domestic and foreign experts shedding light on the world of Park’s work, enhanced by talks made by the artist on July 5 and the curator on July 19. These events also introduced the artist’s other associated identities as a critic, administrator and educator. In August last year, Park Seo-Bo GIZI, an art base, was also set up in Yeonhui-dong according to the design of Byoungsoo Cho (principal, BCHO Architects Associates). The exhibition will be open until Sep. 1. 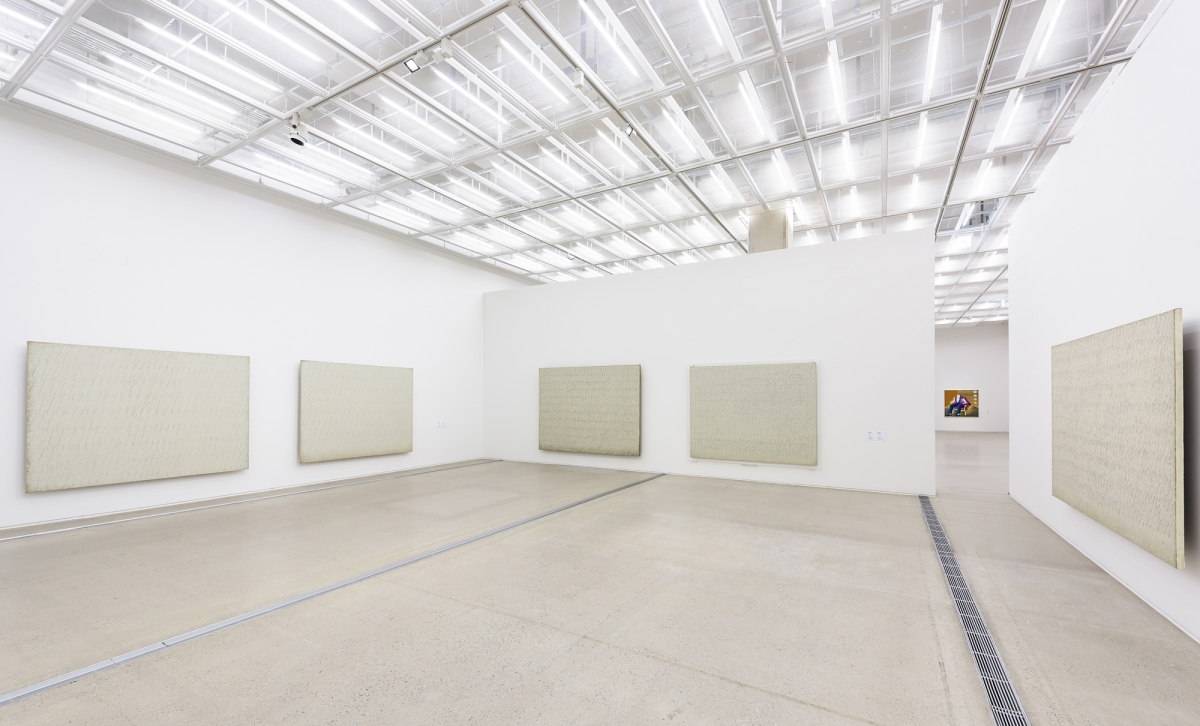 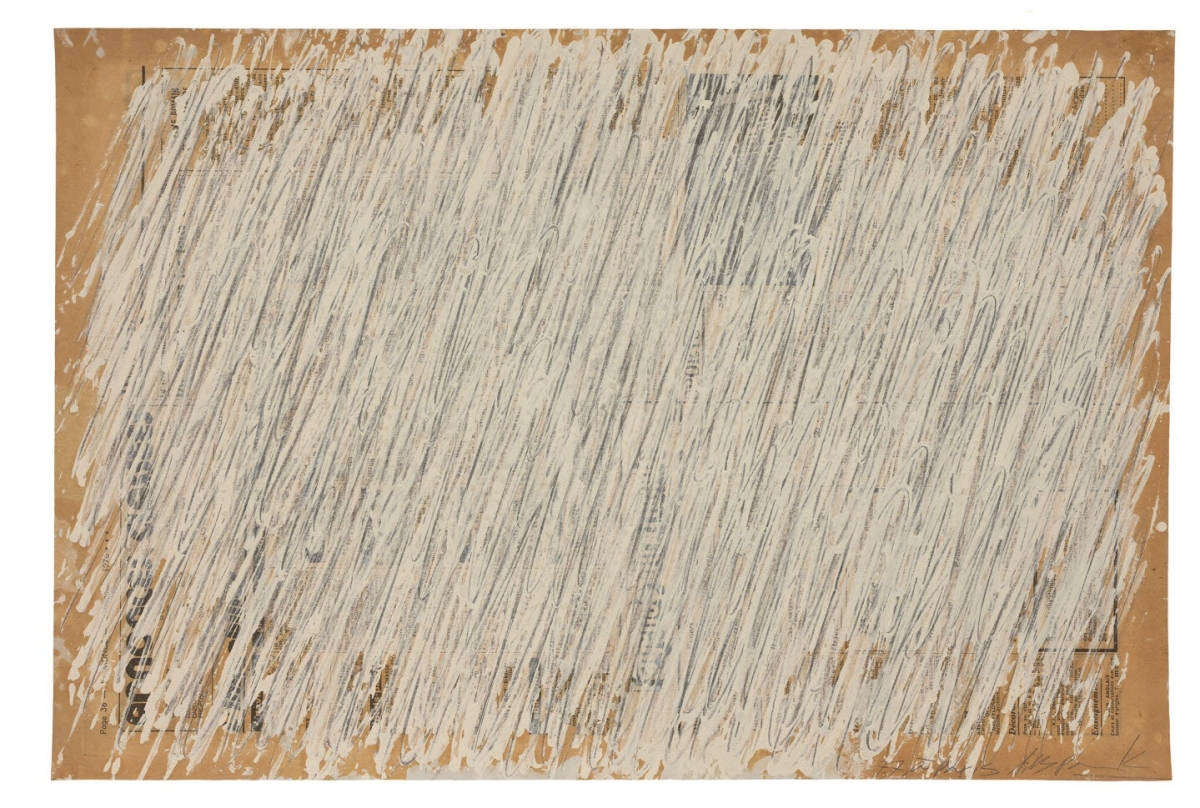