Recently, the major prize winners for public design competitions for public buildings have been announced. Seoul city announced on 15 March that the architects’ office SoA (Park Yeongseo, Kang Yerin, Lee Chihoon) has been selected for the public contest for Municipal Small Manufacturer Special Support Center, along with the D*Lim Architects for Municipal Songpa Silver Care Center on 28 March, and the Mass Studies for International Invited Design Competition for Main Street of Yangdong-District on 4 April.

First of all, the Integrated Small Manufacturer Special Support Center design competition intends to establish buildings in Seong-su dong in Seoul and to support the sustainable growth of urban small manufacturers, for which a proposal by the architects’ office SoA (Park Yeongseo, Kang Yerin, Lee Chihoon) was selected. The winning proposal has outlined spatial branding for small manufacturers in a plant of a new type, in which manufacturing space has been linked to planning, design, production and consumption in a multidimensional manner. The contest was screened by Chun Euiyoung (Professor, Kyongggi University), Choi Jonghoon (Principal, NIA), Roh Seungbom (Professor, Hanyang University), Lee Kyunghoon (Professor, Kookmin University), and Kim Changgyun (Principal, UTAA).

The Municipal Songpa Silver Care Center International Design Competition is to realise a project that will build a care facility for the elderly on a site of a total ground area of 4,556㎡ in Garak-dong, Songpa-gu. For this project, the proposal by D*Lim (Seonhyun-Kim) was selected, which focused on minimising any possible civil complaints by blocking noise on the 50m road, avoiding facing the apartments directly and with the wooden board to give it a warm atmosphere and to put a positive spin on it. The screening was conducted by Ui-jeong Woo (Head of Studio Meta), Yoon-gyu Jang (Professor of Kookmin University), Choong-gi Lee (Professor of University of Seoul), Hye-seon Park (Professor of Inha Technical College), and Sang-gil Kim (Head of ATEC Architects & Associates).

The International Invited Design Competition for Main Street of Yangdong-District intended to design the western side of a pedestrian road that stretches over 456m at the crossroads of Toegye-ro and Sowol-ro to Huam three-way intersection was participated by Mass Studies of Korea (Min-seok Cho), Mecanoo of Netherlands (Francine Houben), and Penelas Architects of Spain (Jose Luis Penelas). The finalist was the proposal by Mas Studies, which restores the planned site near the urbanised Sowol-ro beneath Namsan. It proposed to create the ‘Sowol Forest’ as a rough sketch of a number of unpredictable official dialogues rather than a complete blueprint for the given task of Seoul’s ‘city administration’ aiming to transform the city into a space for pedestrians. The judges for the project were Young-joon Kim (Yo2), Choon-gyu Shin (CGS Architects & Associates), and Kyung-jin Cho (Prof. of Seoul National University).

For details, please refer to the Project Seoul web page. 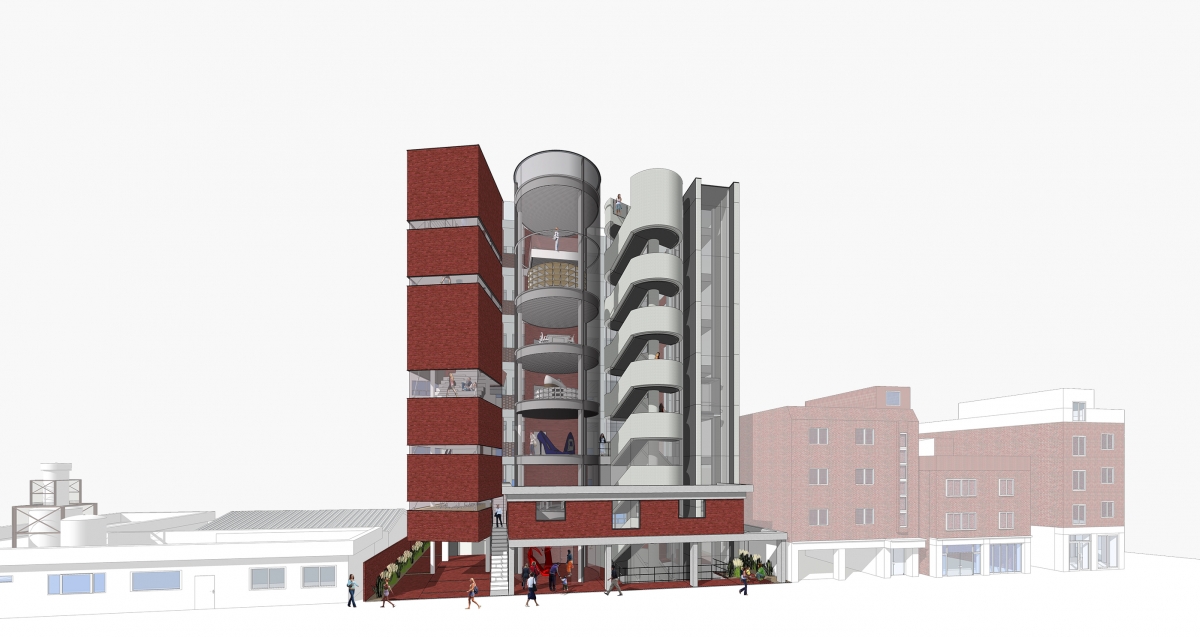 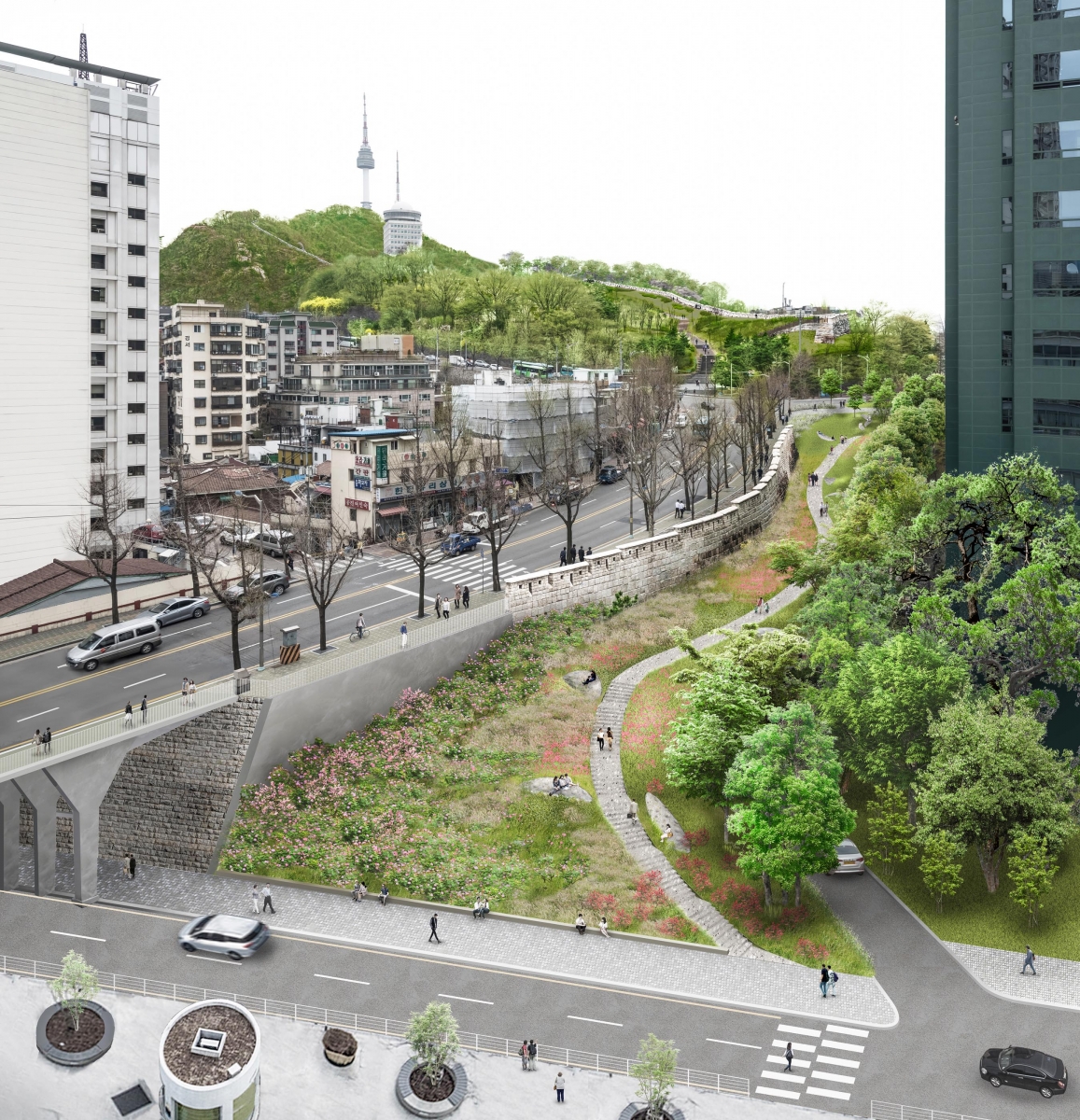