SET AMONG ITS CITIZENS: DOCKING SEOUL 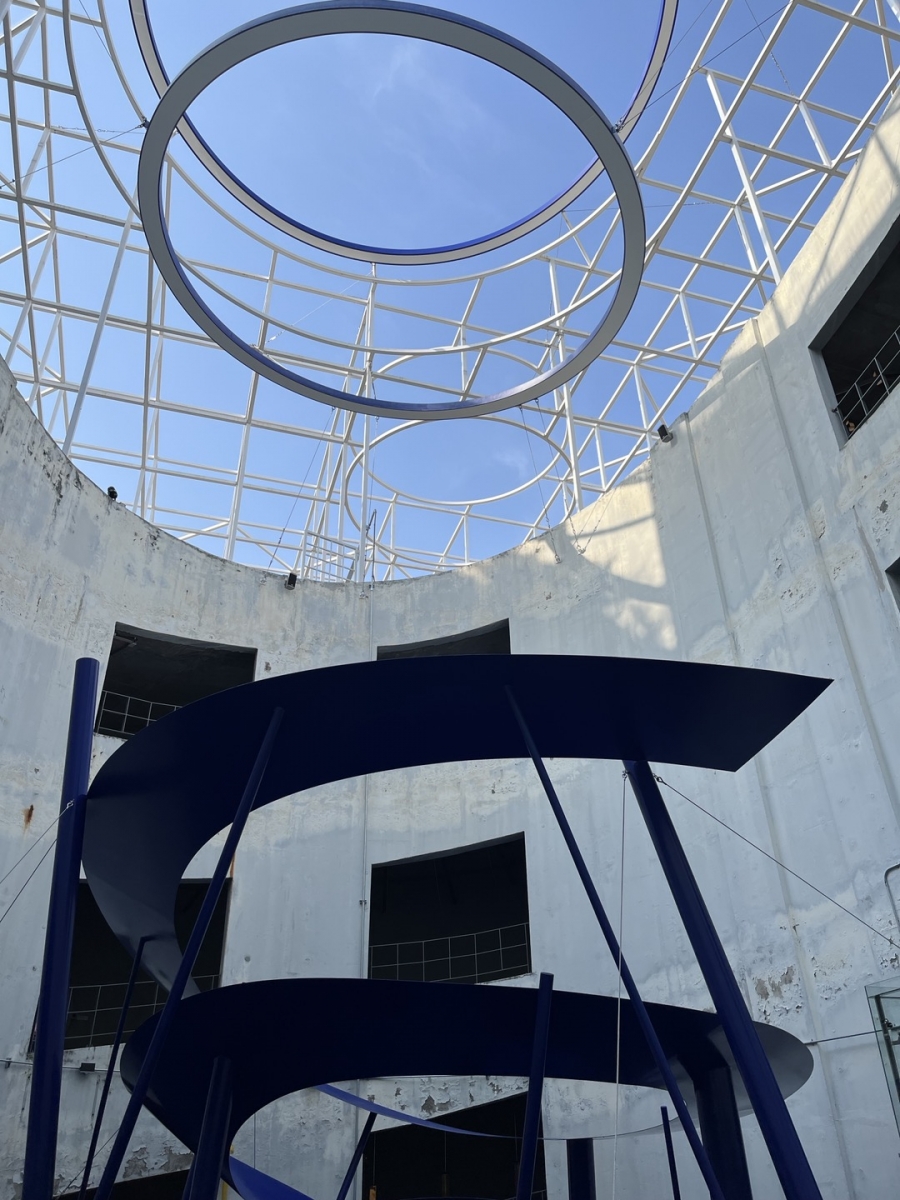 How can we introduce a sense of place in a region? ‘Seoul is a Museum’ by Seoul Metropolitan Government (SMG) suggests that one of the answers to this question could be to install public art works in the region. Since 2016, SMG has been promoting the public art project with the intention of ‘turning the entire city into art museums’. The project features sites based on the value of a place. NAMELESS Architecture’s Halo Nodeul (2020, covered in SPACE No. 639) on the abandoned dock of Nodeul Island, and SoA’s Yunsl (2017, covered in SPACE No. 657) in Manri-dong which was undergoing changes to its sense of place due to the ongoing Seoullo 7017 project at the time are also part of the project. Docking Seoul (2022), a public art installation was open to the public on Oct. 18, which means ‘new universe’, transformed a parking ramp in Seoul Station that had been closed since 2004 into a cultural art space. The project paid attention to the role of Seoul Station as a gateway to Seoul and the space that used to be a parking ramp. The interior space is composed of an oval-shaped courtyard surrounded by upward and downward ramps that do not meet each other. Seoul citizens can enjoy seven works while walking on the 200m spiral sector of the former car ramp. Yang Junguk’s He went around a house implies that the car parking ramp gave up its seat to people to focus on walking. Long wooden boards on top of the spiral ceiling alternately go up and down at both ends, as if expressing the movement of our shoulders when we walk. Kim Joohyun’s Web of life forms a large mass made of entangled iron pipes, expressing the interconnected relationship between individuals and society, and humans and nature. Chung Soyoung’s Deep surface is located at the bottom of the ramp’s center and Team Co-work’s Blue star is at the top, corresponding to each other with future-oriented values. Deep surface has a spiral structure like the parking ramp, but its radius grows as it goes up. From the deep sea to the outer space, the works wanted to show the order of life from birth out of gathered matter to extinction. Blue star consists of three suspended circular structures emitting different light in the air. The work is surrounded by the reconstructed sound of the extracted frequency of solar sound and makes us feel as if we are in space. Docking Seoul reminds us that an element of placeness can be experienced even when only visiting a place, so that we can share its stories, make memories, and remember it in individual way. by Park Jiyoun 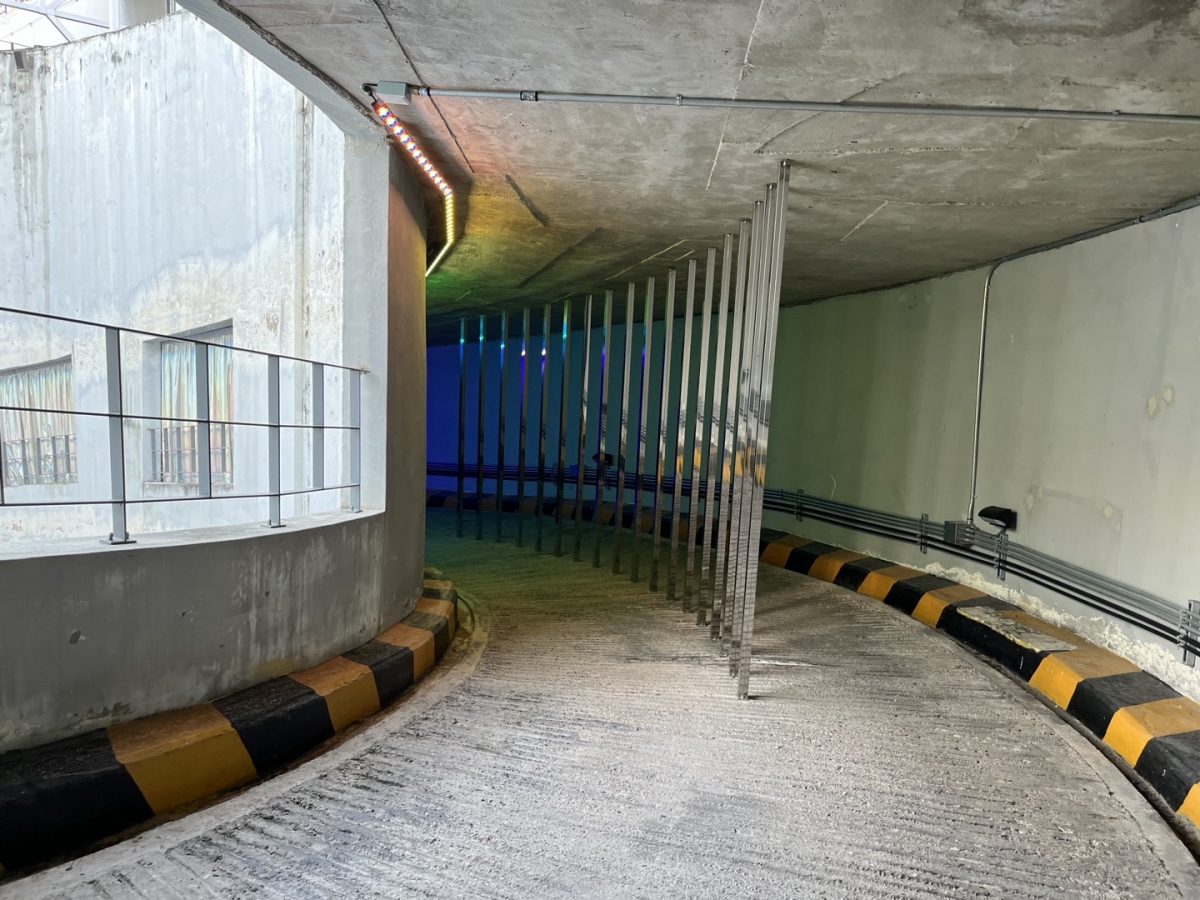