Individuality and Universality: ‘On the ‘Koreaniety, Today’’ 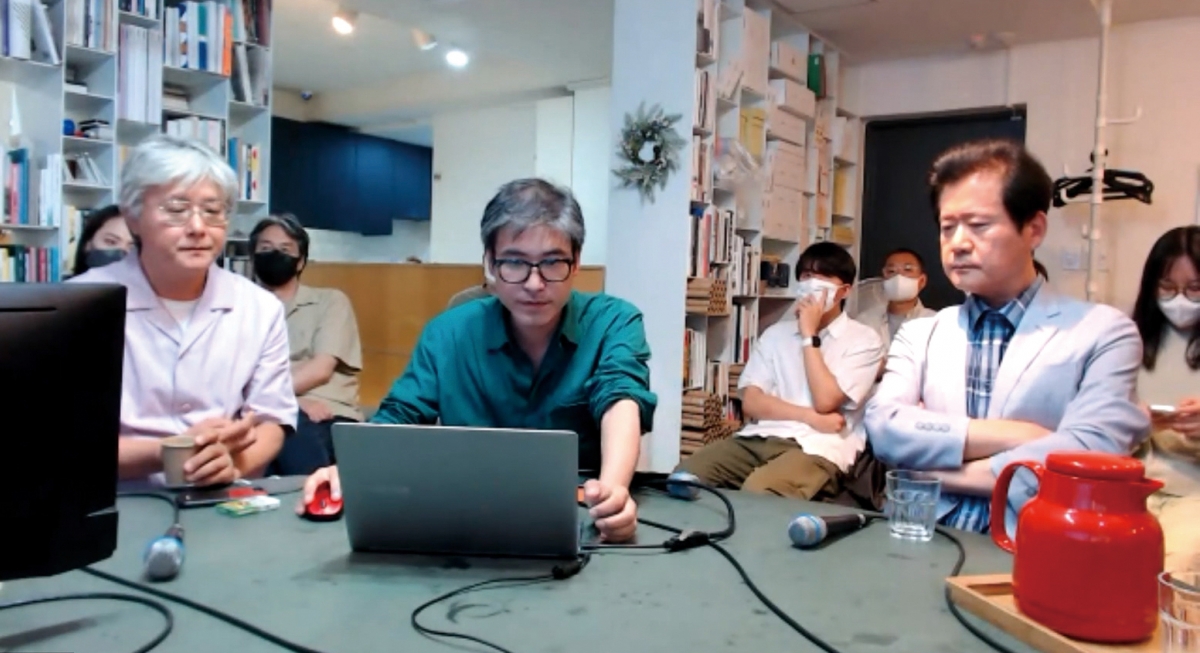 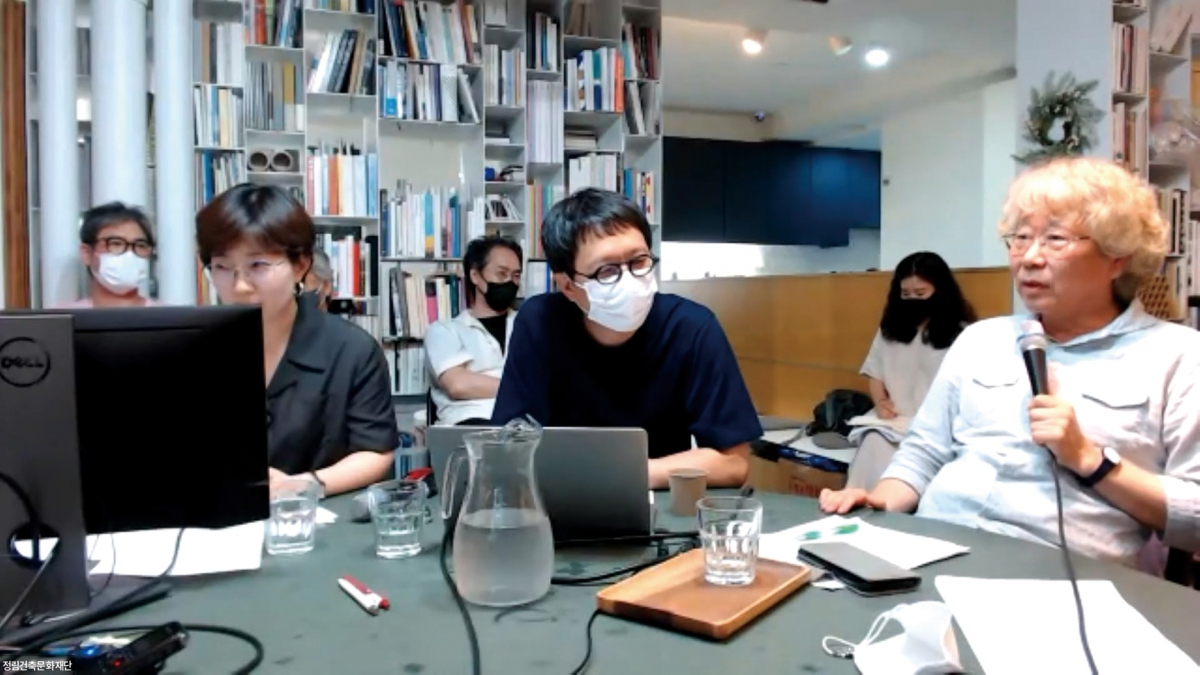 Park Junghyun (editor-in-chief, MATI BOOKS), a jury member for the 2022 Junglim Awards, noted that ‘Koreaniety’ is a problematic concept, and one which has never totally vanished from the architectural sector since 1960 when Korean modernisation began in earnest. He raised a discussion concerning ‘Koreaniety’ and solicited responses from students. The Junglim Foundation presided over the forum entitled, ‘On the ‘Koreaniety, Today’’. which originated in the realisation that the term ‘K-Architecture’ remains unclear to this day. This associated forum, which included presentations and Q&A sessions with the juries of the 2022 Junglim Awards as well as other experts in the fields of aesthetics and philosophy, was held on July 14 and 21 at the Junglim Foundation in Tongui-dong, and was also broadcast online. Park Junghyun was the first speaker in the first session, and he led discussion by focusing on case studies that demonstrate how Korean and Western architectural styles have been integrated with industry, politics, and culture, as well as how they have changed. The presentation sketched out a rudimentary idea of what role architecture can play as a medium for envisioning the overall state of Korea, and what kinds of questions it raises. Min Joosik (aesthetician) covered Koreaniety in the context of Korean aesthetics, which is a superordinate concept of Korean architecture. By suggesting what cultural homogeneity and national identity have shared in the midst of changes to the definition of specifically Korean aesthetics, he emphasised that it is as important to identify the universality of Korea as it is to discover its distinct characteristics from the perspective of its individuality and specificity. If the first session sketched out Koreaniety today based on research into the history of modern architecture and aesthetics in Korea, the second session entitled ‘Vernacular Architecture and Korean Philosophy’ presented by Suh Jaewon (principal, aoa architects) and Kim Hyoyoung (principal, KHYarchitects) added a perspective on how each architect ‘today’ can respond to the universality of Koreaniety. Rather than clarifying and defining the actual essence of Koreaniety according to certain criteria, they aimed to uncover individuality in universality based on the affection and interest in the manifold spirit of Korea. However, even if a single individuality is discovered, they laid emphasis on the mindset of paying attention to the potential of generating another individuality by meticulously scrutinising its reason and essence. The forum concluded with a presentation by Lee Byeongtae (professor, Humanitas College of Kyung Hee University), who reflected on Koreaniety by contemplating ‘modernity’ in Korean history. It was a moment to speculate and formulate clearer ideas about the scope of Koreaniety, which is difficult to grasp since it is both familiar and vast. To develop this drawing as a single representation in accordance with everyone’s imagination and vision, it appears necessary to continue this discussion on the individuality and universality of Korea.