The Preservation and Use of Architecture Heritage: ‘Kim Chung-up Architecture, Encountering Today’

Between June and July, Kimchungup Architecture Museum revealed the video trilogy series ‘Kim Chung-up Architecture, Encountering Today’ which was produced in collaboration with OPENHOUSE Seoul. This was a follow-up to the ongoing exhibition ‘Media Architecture: Past, Present, and Future’ which is being held at Kimchungup Architecture Museum to commemorate the 100th anniversary of his birth. Let us take a closer look at this individual, Kim Chung-up, and his architectural practice as he sought to create a turning point in Korean contemporary architecture, infusing his aesthetic philosophy into his buildings at a time at which architecture was rarely considered to be art. Among Kim Chung-up’s various works, the video reflects upon the French Embassy in Korea, Yuyu Pharma, Inc. Factory, and the Administration Building of Jeju National University to question how architecture heritage may be reinterpreted and used in a city. The three works have met respectively different fates in the city. The French Embassy in Korea is undergoing remodeling and extension work for enhancement of its structural integrity and securement of further workspace, while Yuyu Pharma, Inc. Factory has been transformed and is now used as Kimchungup Architecture Museum. On the other hand, the Administration Building of Jeju National University has been determined as having served its purpose as a building and was demolished in 1995. The video investigates the architectural and aesthetic meaning of each building through the opinions of seven individuals, amog whom are architects, critics, professors, and users. Regarding the French Embassy in Korea, which was born out of Kim Chung-up’s contemplation on the identity of the West and Korea and was built as a realisation of Korean modernism, Pai Hyungmin (professor, University of Seoul) considers it to be ‘a thought-provoking classic’ in reference to the fact that the original design in its encounter with contemporary interpretation still manages to create new possibilities. Yuyu Pharma, Inc. Factory is an architecture heritage site that embodies various layers of time and history ranging from the Goryeo Dynasty to the contemporary era. Noting how the building had changed flexibly to suit the needs of the times, Ahn Changmo (professor, Kyonggi University) pointed out that one can get stuck in the past if one is overly focused on its past values when trying to modify the building’s function and rediscover new values. The Administration Building of Jeju National University is often touted as an ‘idealistic’ building and product of the times that was born out of Kim Chung-up’s poetic creativity. However, it was demolished without receiving a proper evaluation and discussion by architects regarding its architectural value, and this reminds us how architecture heritage, without an institutionalised protective measure, can likewise disappear at any time. Jung Inha (professor, Hanyang University) argued that whenever the matter of preservation and demolition of architecture heritage is brought up, it is important that one understands that ‘it is not merely about preserving a singular work, but the memories of numerous people’. As architecture heritage is preserved, reused, or disappears, what is the most appropriate response? The more people gather to reflect on it, the higher it would be the chances of anticipating for a better future. The video series can be viewed at Kimchungup Architecture Museum and OPENHOUSE Seoul’s official YouTube channels. 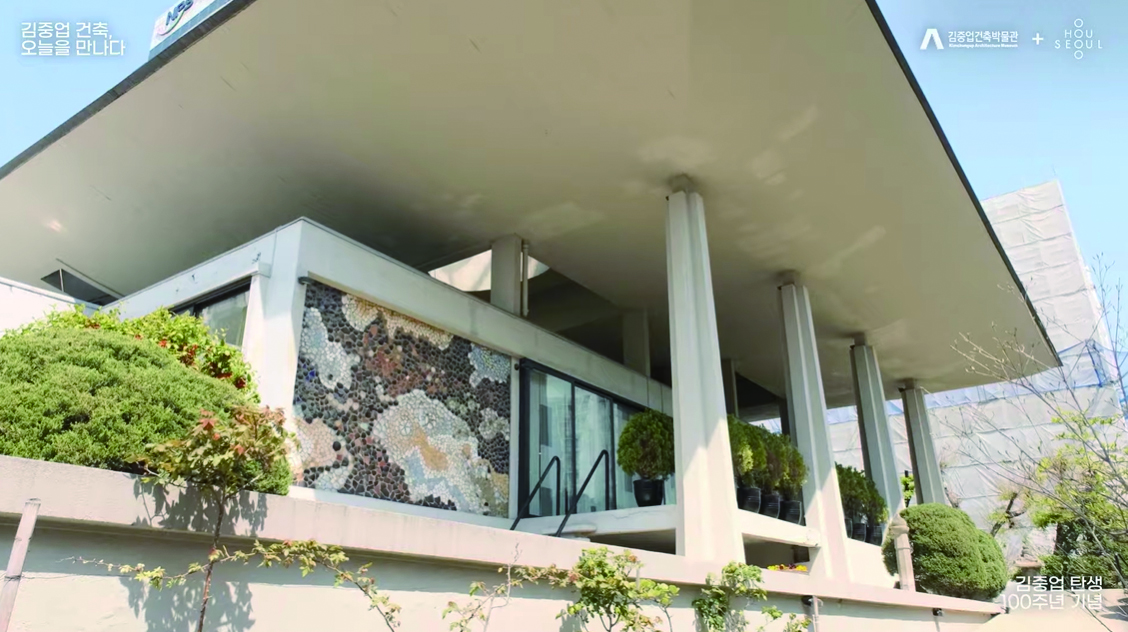 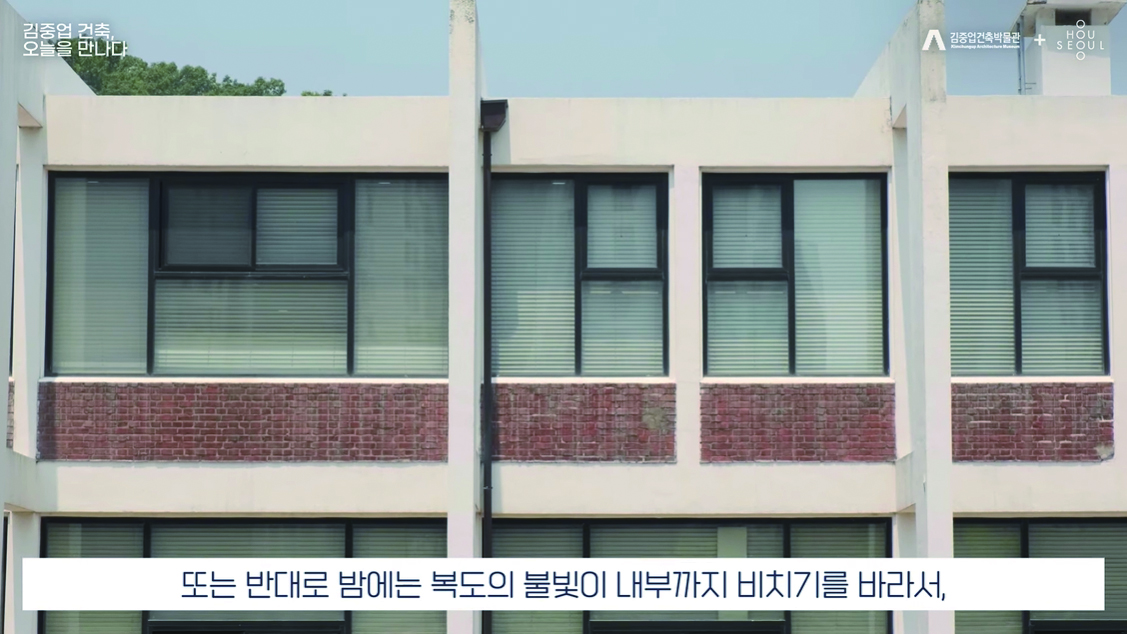