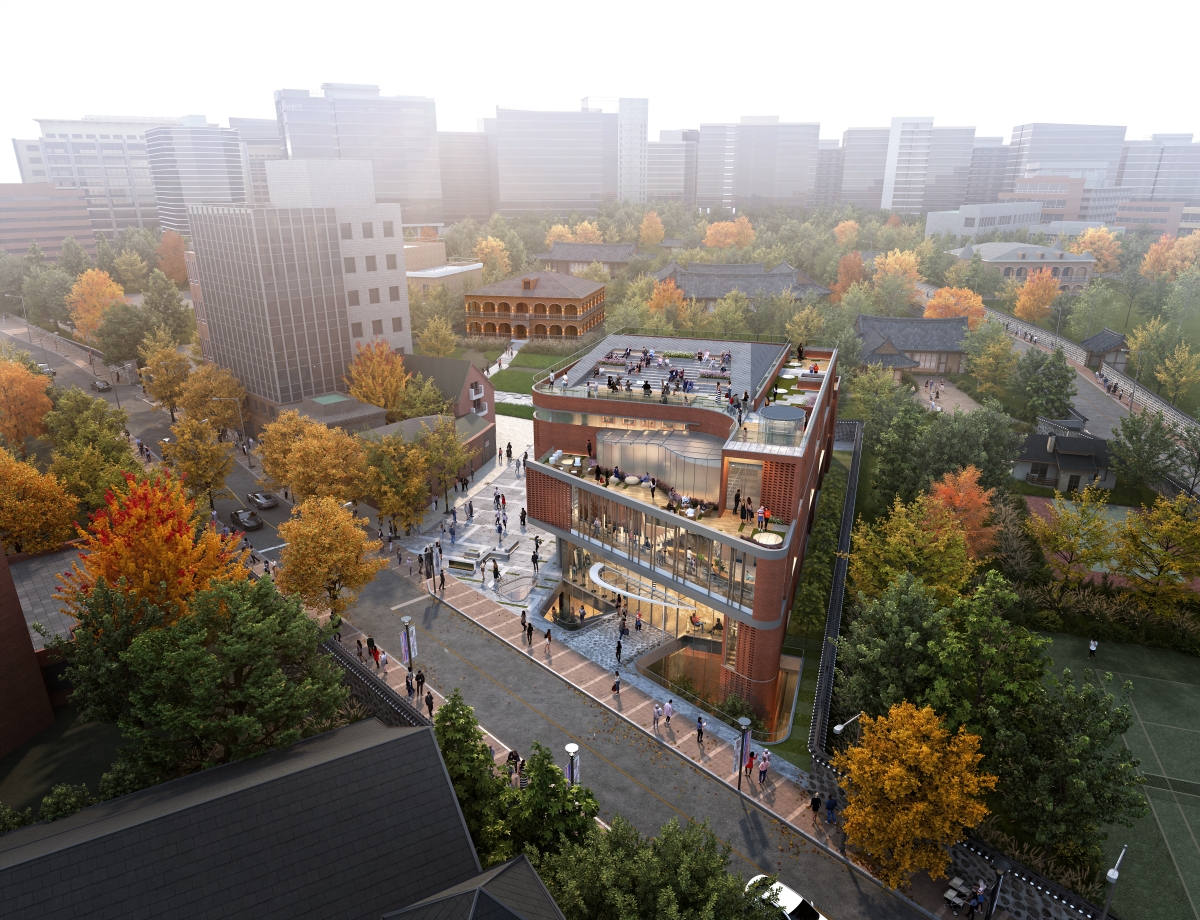 On 23 November, the Ministry of Culture, Sports and Tourism announced the result of the design competition for the Reconstruction of the National Jeongdong Theater of Korea. The National Jeongdong Theater of Korea was opened in 1995 in light of an ideological restoration of Wongaksa, the first modern theatre in Korea, and as a continuation of the spirit of modern and contemporary Korean art. Ever since then, it fell into disrepair, and so the design competition was held to improve the facility and to transform it into a multi-complex cultural space. The winner was ‘Jeongdongbyeolgok’ submitted by Aum&Lee architects&associates (co-principals, Yi Gwanpyo, Lee Min). Considering the history of Jeongdong, the project made Jungmyeongjeon visible, which was not visible in Jeongdong-gil, and designed public space to communicate with Jeongdong-gil. The review committee noted that ‘The project was attentive to the inheritance of the identity of the National Jeongdong Theater of Korea, which has retained the tone of Jeongdong by reflecting regional characteristics such as the design form that embraces Jungmyeongjeon and Jeongdong-gil and the use of red bricks. It also has an excellent space layout, divided circulation, and evacuation planning compared to other submissions’. The construction documents phase of the National Jeongdong Theater of Korea will begin in the first half of the year 2022, while it is expected that the Theater will reopen in 2024.