Announcement of the Three Winners of the Design Competition

On Dec. 15, 2020, Suncheon City announced that ‘Suncheon Eui-ro’ by PRAUD (co-principals, Yim Dongwoo, Rafael Luna), Ether Ship (principal, Yang Sunggoo), Nam Jungmin (professor, Korea University) won the Suncheon New City Hall design competition. Suncheon City released their plans to rebuild the Jangmyeong-ro 30, which is currently being used as a city hall, as a government building with a total floor area of 47,000 square metres. The competition aimed at implementing eco-friendly elements to public facilities and to provide sufficient convenience facilities for citizens. The winning proposal clearly expresses the symbolism of Suncheon, which has long been recognised as the representative administrative district of Jeollanam-do through the reinterpretation of the Joseon Dynasty Uijeongbu building. The judges commended the way ‘the building was properly divided in consideration of the old town planning’ and how ‘the building links a yard and a deck so that it encourages citizens to move more freely’. Suncheon City plans to complete construction by 2025 after a basic and detailed design process of 12 months. 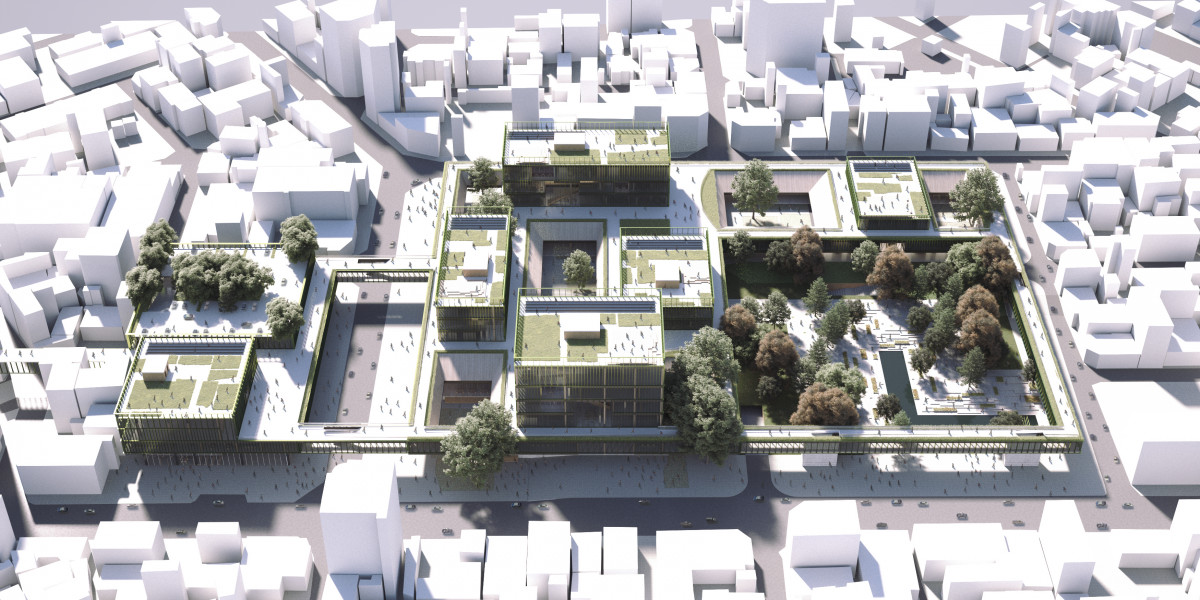 On Dec. 17, Buan-gun selected ‘Buan Culture Terminal: City Gallery’ of Designgroup OZ Architects (principal, Shin Seungsoo) as the winner of the design competition for the Buan Community Center. This design competition was held to cope with the doughnut-pattern in the old town of Buan-gun and the deterioration of life SOC. Buan-gun tried to create a facility that would serve as a local landmark by designating the areas of Seokjeong-ro and Buan-eup as target sites for the design competition. The complex community centre will be built with a total floor area of 2,580㎡, and there will be a cooperative mutual-growth shopping mall, a cultural space, a youth club activity space, and a cinema. The winner received acclaim for the connection it established with the market and its advantage in the possibility of future building extensions. At the same time, it was pointed out that connection to the intercity bus terminal was poor and access to the upper floors was low. The government and local expenses of 4.5 billion won and 3 billion won will be invested in the Buan Community Center, and the building is expected to be completed in Dec., 2022. 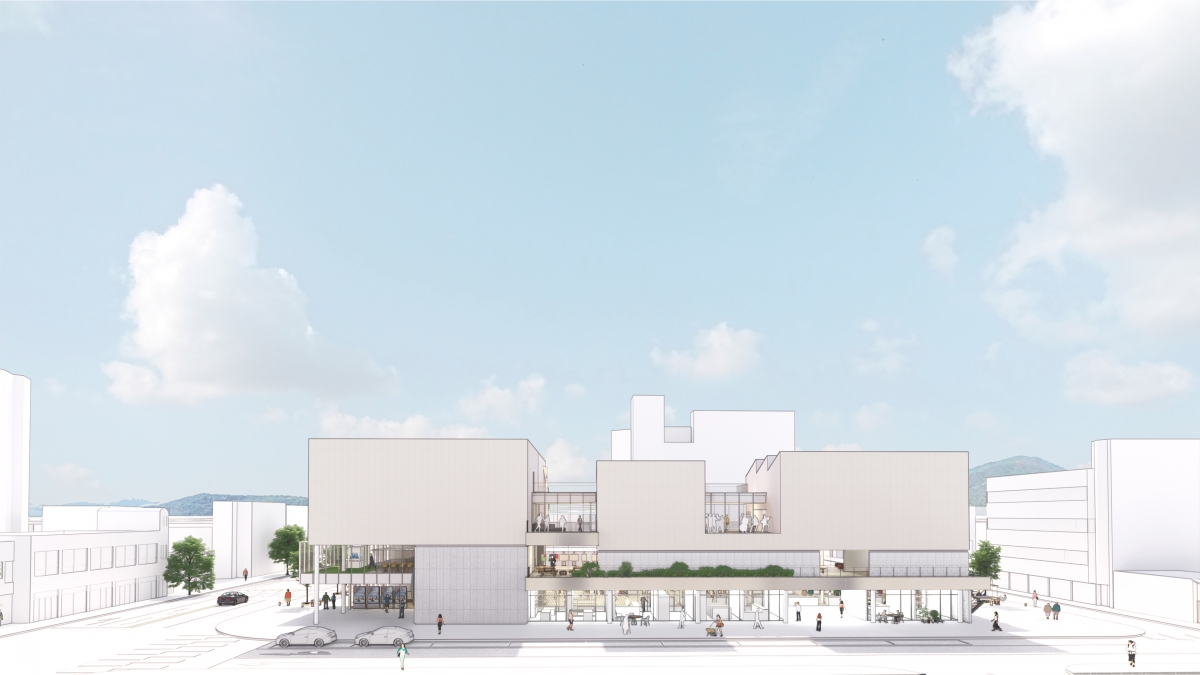 On Dec. 20, the Ministry of the Interior and Safety (MOIS), Dong-gu, Daejeon selected Matonymic Juxtaposition by SGHS (co-principals, Lee Jongchul, Kang Hyunseok, Kim Gunho) as the winner of the international design competition ‘Forest of Truth and Reconciliation’. Nominated for ‘Metonymic Juxtaposition’, the Korean War Memorial Park for Civil Victims is located in Nangwol-dong Gollyeong-gol, Dong-gu, Daejeon, as a memorial facility for the civilian victims of the Korean War. Golyeonggol is an area in which it is estimated 7,000 victims of the Korean War are buried. This international design competition was held from Sep. 11 to Nov. 30, and 109 teams from 42 countries participated in the process. SGHS, the winner of this competition, said, ‘We hope to create the park of forest for the next generation who have not experienced such tragic incidents and as a place in which to reflect upon the darkest point of history through the provision of specific information as following commemorative route linking spots where the tragedy happened’. 40.2 billion won is required for this memorial facility construction project, and various facilities including the memorial hall, exhibition/education centre, and a historical park will be built with a total floor area of 3,800 square metres. MOIS announced that the basic and detailed design of the winning proposal will be completed by 2022, and the construction will be completed by 2024.