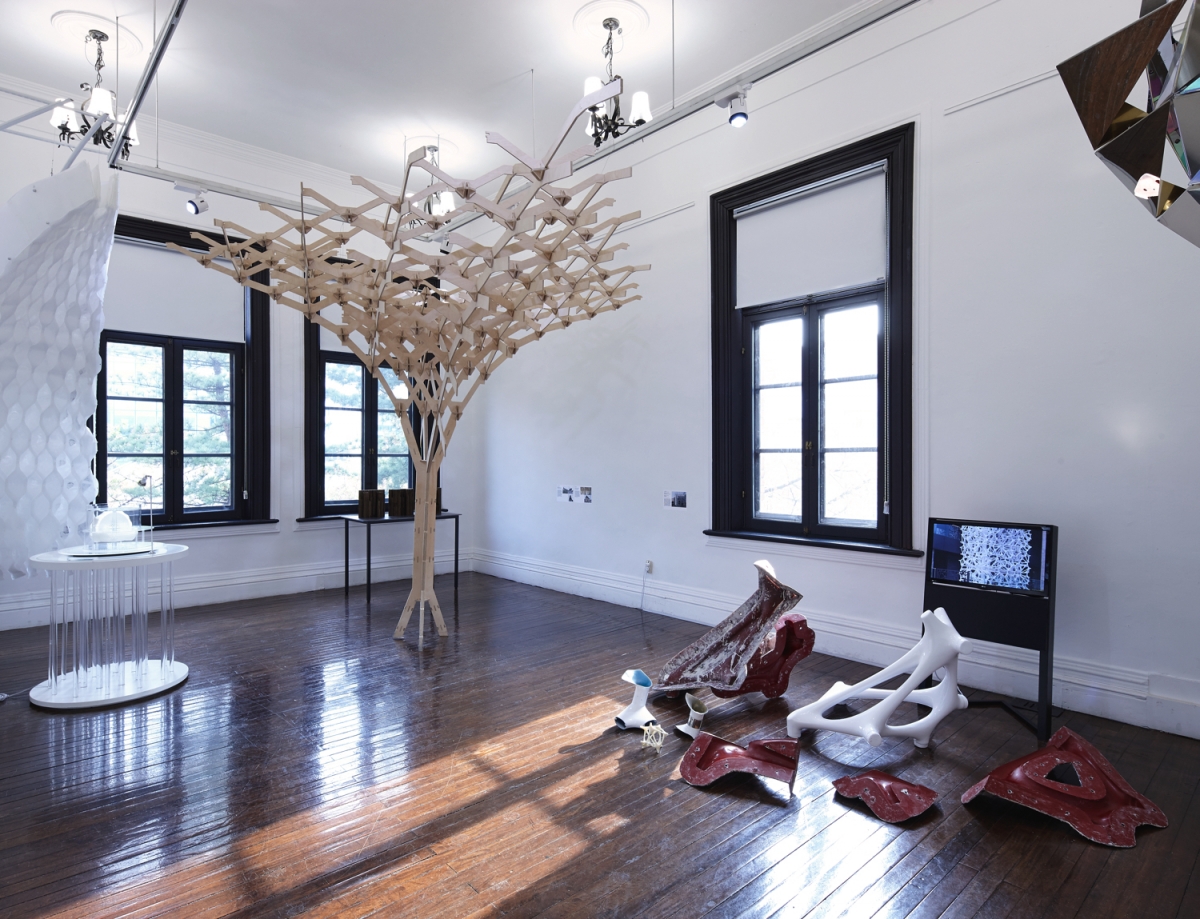 A Gongpo (bracket system) supports eaves that descend to the ground. Eyes remain on the faded Dancheong, a traditional multicoloured paintwork on wooden buildings, and the worn and cracked traces left by wind and frost, the rough grain of the wood, and its sturdy structures. The object on the slide during the Korean architectural history class reveals itself to spectators’ eyes. It was initially located in Daeungbojeon Hall of Beopjusa Temple, treasure no. 915. If it was still in its original place, would it have been looked at with such a protracted gaze as it is today? Just a few seconds and several touches to take photos with a smartphone camera for a social media post would not be enough to investigate the full details of the object.

‘Collecting Architecture for All’ held at SeMA, Nam-Seoul Museum of Art provides an opportunity to pay special attention to ‘architecture’. This exhibition presents a total of 150 materials from 40 architects and eight organisations that collect architecture, and it includes everything related to architecture, such as materials from traditional buildings, drawings, sketches, mock-ups, drafting tools, and exterior materials panels. If you are a spectator in the field of architecture, you may think that the show has exhibited every trivial aspect. The organiser’s purpose was to ‘reflect upon the scope and behaviour of contemporary collections and to explore the form of future collections’.

The exhibition consisted of two parts. ‘Traditional Architecture: Literate Things’ is on the first floor and as a section focuses on the classifications by which architecture is recorded and collected during dismantlement and reconstruction. Materials from several traditional buildings the Nam-Seoul Museum of Art (formerly Belgian Consulate) were juxtaposed to compare the architectural characteristics of the East and the West. Fragments from the dismantlement (1961), fire repairs (2008), and repairs (2013) of the Sungnyemun Gate, such as Jabsang, decorative tiles on the top of the eaves, and the structured body, catch the visitors’ eye. Sungnyemun, which was always viewed from a distant point of view, is not a symbolic image of ‘National Treasure No. 1’ but rather a trace of its substance.

‘In Situ: Architecture’s Flow’, the second-floor section reveals that ‘understanding architecture is more than empathising with a created space but understanding that there is a creative process behind it’.  To this end, the gallery was reorganised into a kind of architecture firm with an ‘Office’, ‘Architect’s Room’, ‘Mock-up Room’, and ‘Model Room’, and displayed tools and images produced at each stage of design. An iron curtain wall and a stained headstone of Samil Building placed in the ‘Office’ evoke the realism of the original design work. At the same time, numerous similar but subtly different study models stored in the ‘Model Room’ seemed to express the effort of creation. As such, the personal records of architects and by-products that have been discarded stand on the public stage of the art museum, and each speaks to something. Since the exhibition explores the possibilities of the archive, these comments do not converge into an orderly message. However, as the curators note, it seemed that compulsion of the archive to imagine the “new role of architecture” was sufficiently delivered. This attempt to view architecture through unfamiliar eyes from a different location is open until Aug. 2. 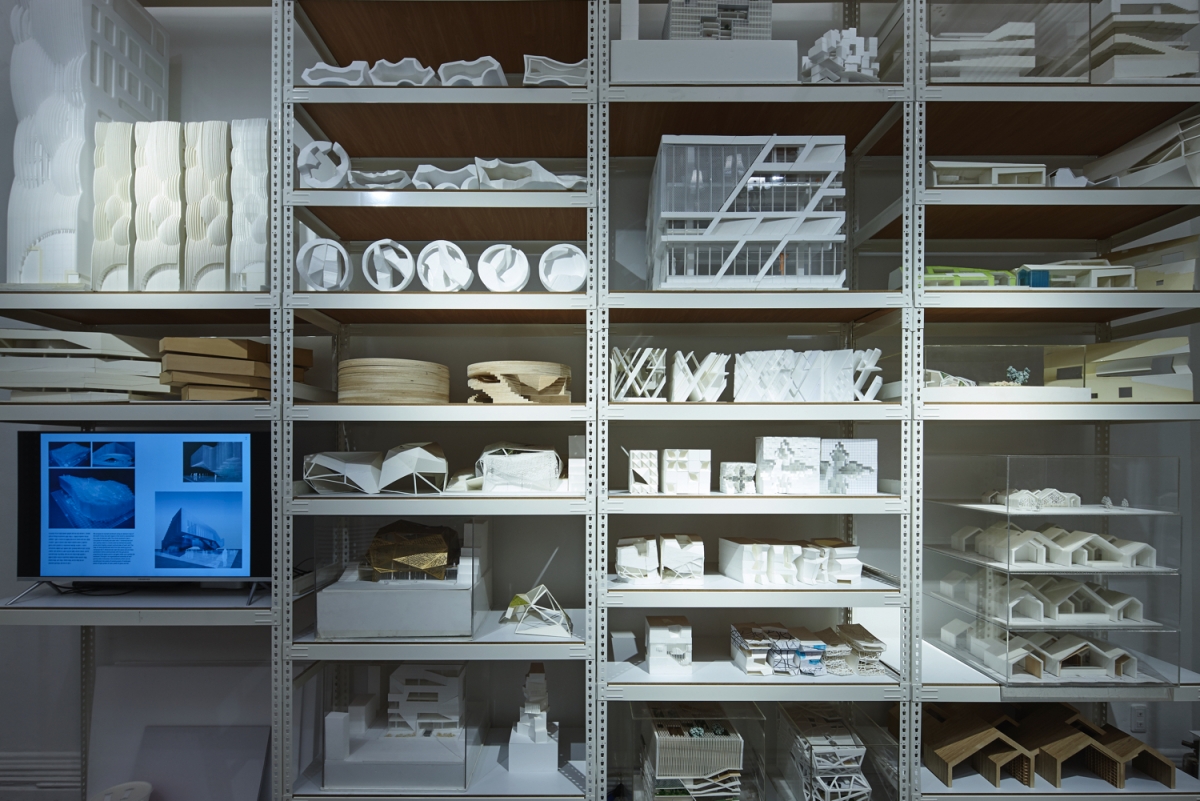