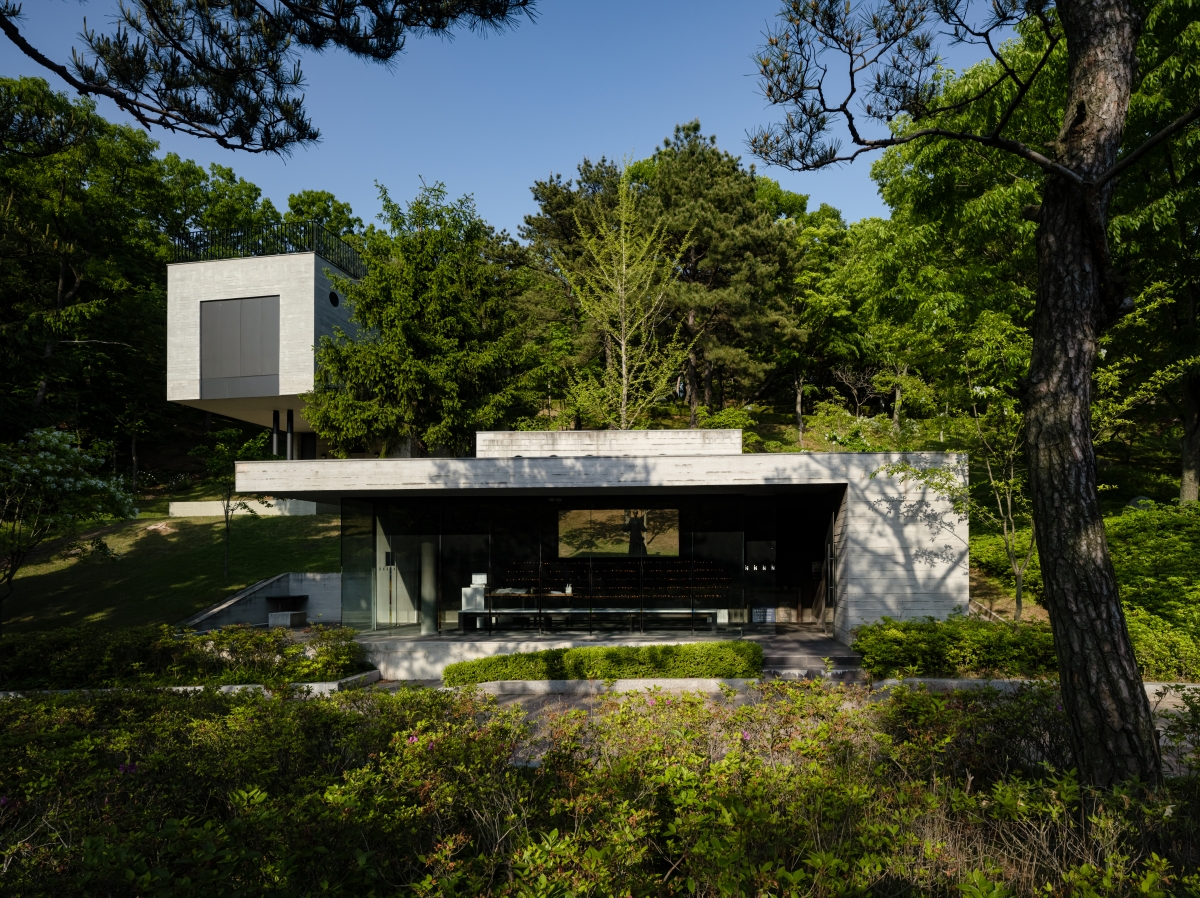 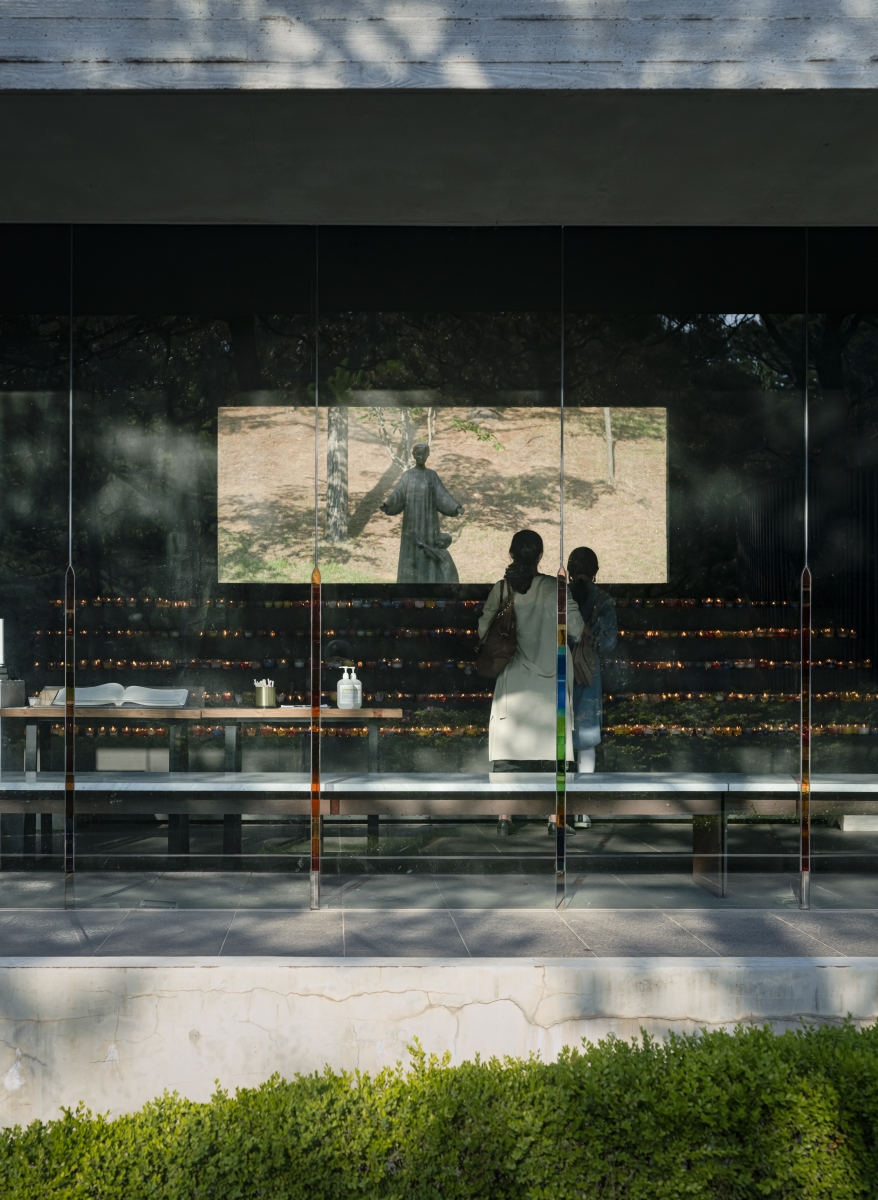 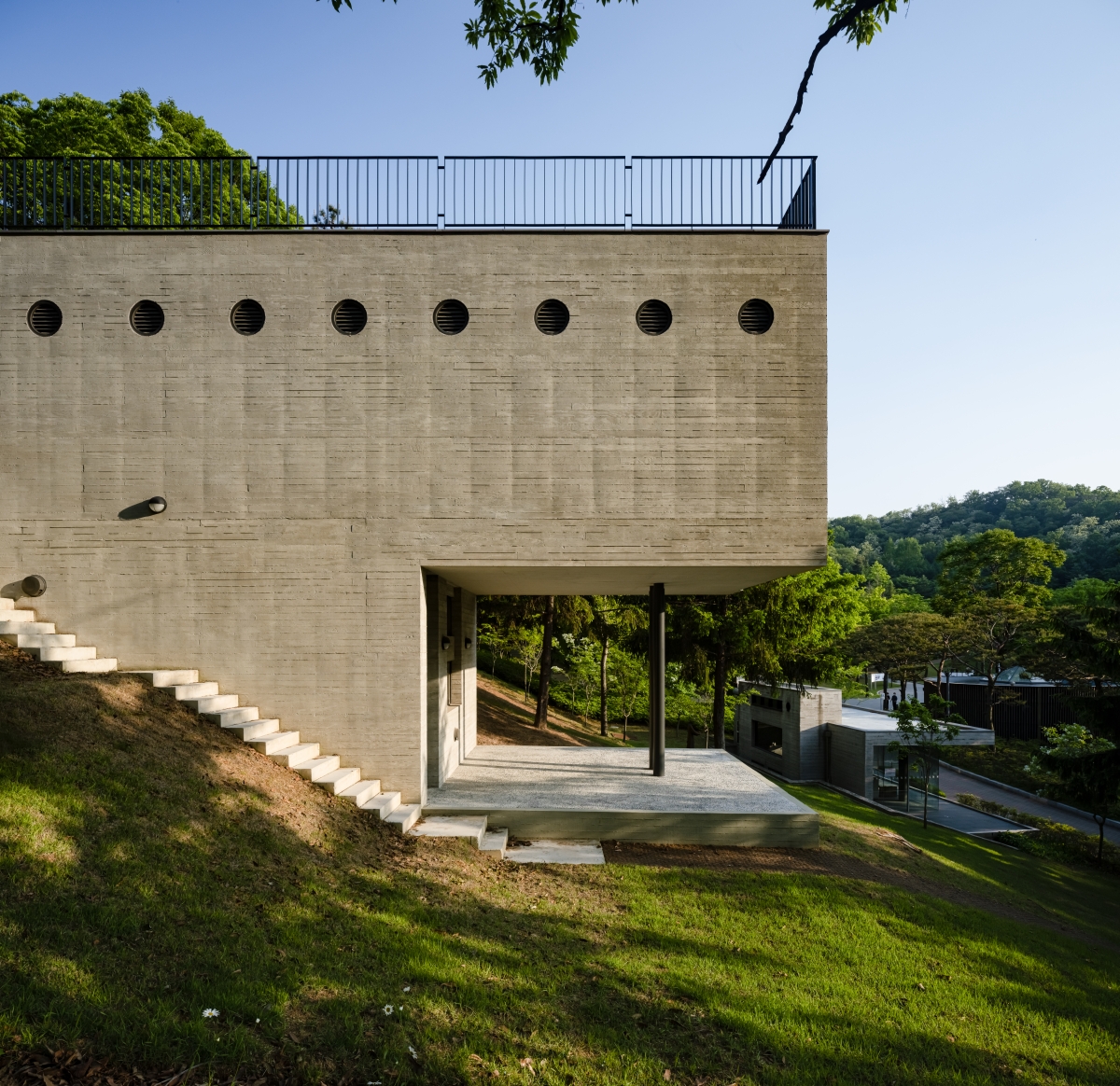 The candleum which is a place to offer candles was the first project when embarking upon the Shrine of Our Lady of the Rosary of Namyang in 2012. The shrine can be recognised as a large cathedral by itself which contains its outdoor space with several prayer walkers. But it is largely divided into social area and religious area. Located at the border of the two areas, the candleum confronts the road leading to the cathedral and attempts to communicate visually with passersby. Visitors find the candles placed on the shelf through the deep eaves and glass windows of the candleum, and look at the statue of Our Lady through another glass window installed behind it. Sometimes the scenery of the opposite is reflected upon the glass and it overlaps the view of the landscape, which is exquisite.

In addition to the glass, many factors make changes to the look of the building, including the viewpoint, the weather on the day of the visit, the angle of the sun, the number of candles consecrated, and the movement of people inside, creating various changes to the scene. Perhaps the vibrant images attract the passersby on the pathway, and we can see them get their cameras ready and start taking photos in front of the candleum. The candleum is a place for religious visitors to the holy land, but it is also a place open for non-believers. Some visitors even confessed that they found themselves becoming catholics after years of visiting candleum and the offering of candles from the casual walk. There are many wishes embedded within the burning candles in the deep and silent darkness, lighting up the holy land inside the candleum.

Meanwhile, apart from its beauty, I was then tasked with a solution to remove the soot and smoke from the burning candles. Looking at them closely on the wall and the ceiling, I found multiple layers of blackening by the candlelight, so I installed the natural ventilation system on the upper part of the building where the black gradient starts to fade. The funnel, whose width on the bottom is narrower than the opening on the top, acts as a kind of chimney, so even though the wind direction changes, it does not have any impact on exhaustion and inhalation capabilities.

The narrow gap between the windshields in the front also helps air in and out easily. Though I tried to calculate the proper opening size for good ventilation, it didn’t quite match, and more wind came in unexpectedly, causing candles to be blown off. To eliminate the vortex, the ventilation amount was closely monitored while continuously adjusting the glass gap with tape, and we eventually found an appropriate value and we filled some openings with stained glass. Stained glass, the colourful strips, responds to the changing daylight, and provides a luminous vitality to the calm achromatic space. The candleum stands on its location but it creates countless appearances by reacting the amount and the way of sunlight. After the darkness has come, the candles burn itselves until the silent night when the people in the shrine had gone. The light from these made another beauty with a dim.

Substation That Becomes an Observatory

As several buildings were built and the number of users increased, it was necessary to significantly increase the electric capacity. All wiring in existing buildings rely on a few substations, so there was no choice but to build a new substation at the same location. In the process of building the substation, it was necessary to consider the condition of the substation to be operated during construction and the capacity of the facility that might need to be added in the future. To minimise the time the power supply was interrupted due to the construction, the electricity supply for the substation was completed in time for the completion of the cathedral construction. In consideration of the future electricity demand, the space for the transformer was secured with a sufficient installation area, and a large iron gate was also installed in the front of the building for easy access to equipment. In addition, natural ventilation openings were installed to dissipate the heat emitted from the machine, and an air supply space was planned on the floor. The substation is used not only to supply electricity but also as a place to view the sacred site. Isn’t architecture able to create an entirely new space by harmonising the characteristics of structure and place beyond the functions assigned to them?

As I looked around the substation, I realised that the upper part of this building was connected to the prayer walk, and at the same time, it could be a place to look around at the height of the ridge while being buried entirely in the scenery of the shrine. So, we gathered the transformers on one floor and designed the mass in the form of a cantilever. On the roof of the building accessible from the prayer walk, an observatory has been installed that allows a view of the entire shrine. People walking at the end of the prayer walk will meet a terrace extending into the air and experience the spatial experience of being buried in the ridges of the shrine, feeling as if they are floating in the center of the shrine. And the calm and warm experience will make the visitor meditate on the meaning of visiting the Shrine of Our Lady of the Rosary of Namyang again. (written by Han Manwon / edited by Kim Yeram)​

exposed concrete with pine–patterned board

Han Manwon
Han Manwon studied architecture at Hongik University and at the École nationale supérieure d’architecture de Paris- La Villette, and worked for Fernando Montes in France and MARIO BOTTA ARCHITETTI in Switzerland. Embarking on his practice in Korea in 1996, he has taught at the Seoul School of Architecture, Kyonggi University, and Hongik University, and has carried out numerous architectural projects, such as the Gana Art Shop, Anjung Catholic Church, Ichon-dong Dongbu Centreville, Wal Jong Museum, Han Woon-sa Memorial Hall and DEER’S Headquarters as the representative of HnSa Architects & Designers. He was the director of the Korean Architecture Exhibition in Paris (2014) and in London (2015), and has collaborated on many projects with several overseas architects.
No.647 October 2021 The Shrine of Our Lady of the Rosary of Namyang The Church of Our Lady of the Rosary of Namyang HnSa Architects & Designers Han Manwon candleum substation candle prayer
LIST
bookmark_border
favorite_border
4 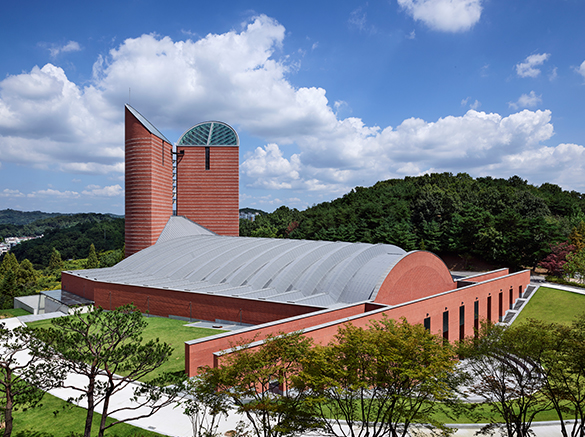 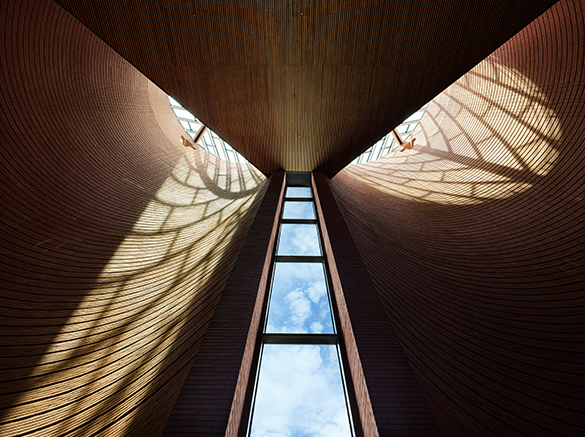 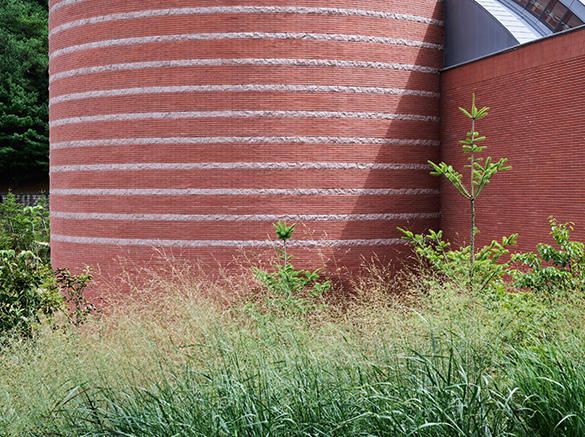