THE LIFE OF THE HOUSE: OPENHOUSE SEOUL 2022 ‘OLD HOUSES’ 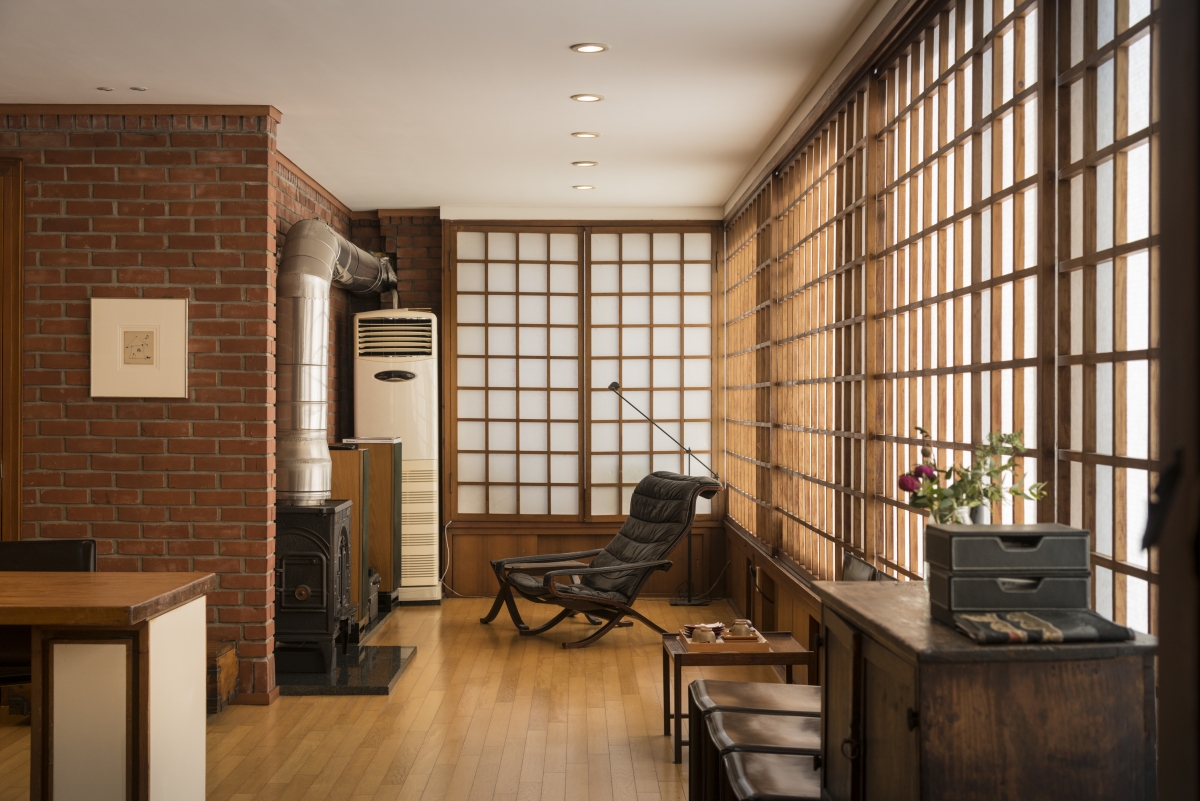 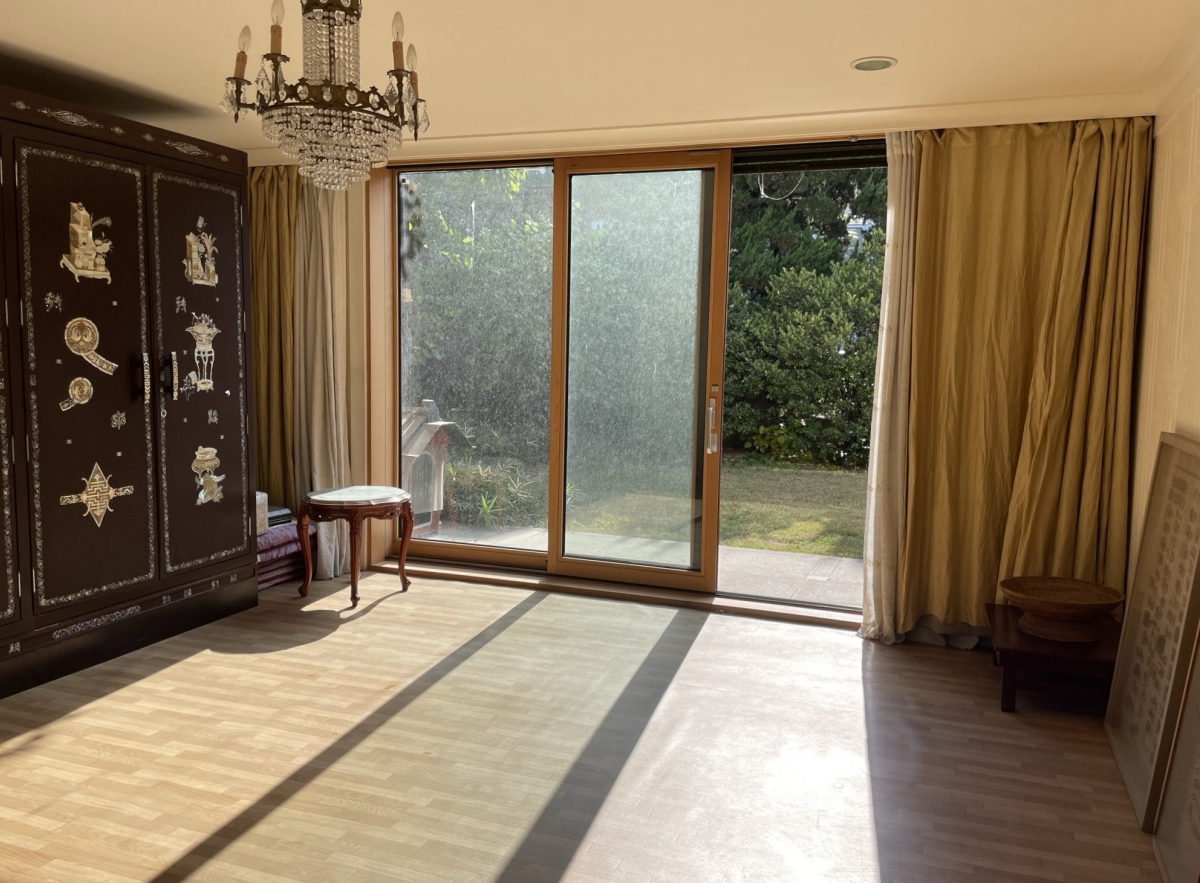 Every fall, OPENHOUSE Seoul hosts the urban architecture festival, inviting citizens to explore the architecture that represents modern and contemporary Korea. This year’s event, which was held from Oct. 29 to Nov. 6, under the themes of ‘Public Buildings’ and ‘Old Houses’, toured Seoul’s representative public buildings and historical homes built in the 1960s to 1980s. ‘Old House’ focuses on typical living spaces of that past era, when the living room was used as a reception room, much like in a house designed by first and second-generation architects such as Kim Swoo Geun and Ra Sangjin. Five houses greet the guests, including the homes of ‘professor village’ and houses in Samcheong-dong, which have been renovated and refurbished to commemorate the legacy of Jung-Yu year (1957). Most significantly, Cheongun-dong House (1968), an early project by Kim Swoo Geun, and Kosuk Gonggan (1983), which became the latest house designed by the architect, are houses that have never been open to the public. Cheongun-dong House was opened as a video record produced in collaboration with Giraffe-pictures. Built in the 1960s, when Kim Swoo Geun was designing many homes, the house that draw most attention to their styling highlight the more private and intimate side of the architect not often on display in larger scale projects. The couple, who became the new owners in 2005, graciously expressed their love and study of Kim Swoo Geun’s architecture. They named the house ‘Cheongun-jang’ and placed a plaque on the gate stating that it was designed by Kim Swoo Geun. On the other hand, Kosuk Gonggan is an important work through which to investigate Kim Swoo Geun’s later projects. It is also the house designed for his sister Kim Soonja and his brother-in- law painter Park Kosuk. Kim Soonja was careful to find a new owner who knows the value of a house and would prioritise preservation. In Kosuk Gonggan, which underwent only minimal renovations, the new owners still live with Park Kosuk’s atelier, the living room where the artists interact and the wooden floors touched by and talked to everyday by Kim Soonja. Jangchung-dong Kkachinae (1966) is an unusual house work by Ra Sangjin. The family has lived in the house for four generations, carrying the history of the family and the warm atmosphere of the house. The space, which is preparing to be transformed into a cultural space in collaboration with the architects Yim Taebyoung (principal, mundohoje) and D&DEPARTMENT SEOUL, is digital recorded using technologies such as 3D scanning and preserving the original design of the house. The house, built by the architect and continuing to accrue new layers of meaning, adds historical significance to everyday life, as well as helping to discover new ways of life, as has always been the case.