A DUET BETWEEN ARCHITECTURE AND ART, AND NOW: ‘THE MUSEUM AT 30 YEARS, BECOMING A FORUM’ 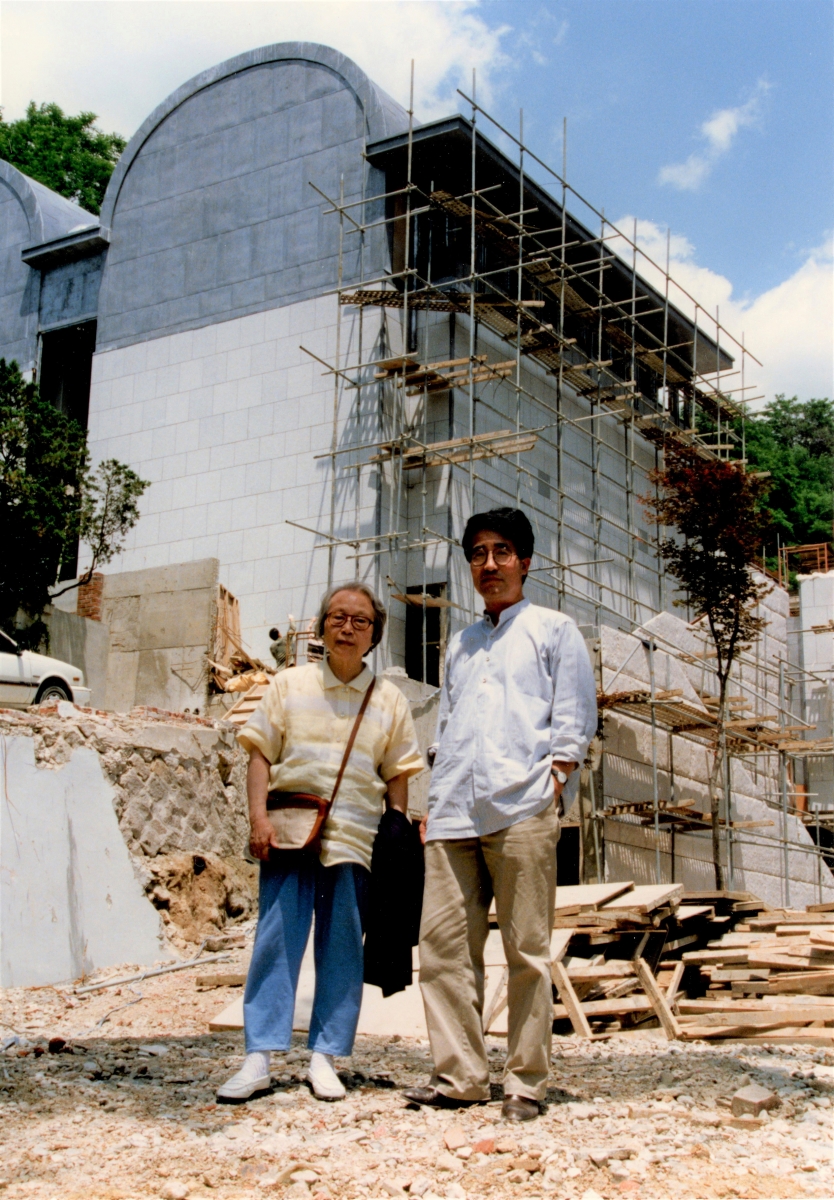 Two figures are standing side by side in front of a busy construction site on a hill in Buam-dong. They are KIM HyangAn, the founder of the Whanki Museum (covered in SPACE No. 324) and Kyu Sung Woo, its architect. Their efforts over four years to fulfill their dreams through careful study, research, and trial and error, Whanki Museum opened in Nov. 1992. This year, marking the 30th anniversary, the museum presents a commemorative exhibition, ‘The Museum at 30 Years, Becoming a Forum’. This exhibition, which illuminates the museum as a unique building and contemplates its future value, places vivid materials from the period when the museum was built, such as the architect’s initial conceptual sketches, groundbreaking scenography, permit drawings and architectural models. Following KIM HyangAn’s request, who wanted to achieve to a ‘duet’ between KIM Whanki’s art world and architecture, the exhibition hall was designed to achieve a perfected union between spaces, circulation, and the elements of nature and light with his works. The exhibition marked many ‘architectural spots’ so that visitors could personally experience the details behind the museum which reveal his design intentions. In addition, lectures by experts in museums, the architectural field, and architectural criticism were screened under the keywords of diversity and sustainability, new definitions of museums announced by the International Council of Museums. The epilogue in the annex presents KDK’s works that embody architecture and space as abstract images. This exhibition’s composition, involving audience participation and art of various genres, is in line with the journey of Whanki Museum, which has continued research and change on what and how to communicate with the next generation. The exhibition opened on Sep. 24 and will continue until Dec. 31. 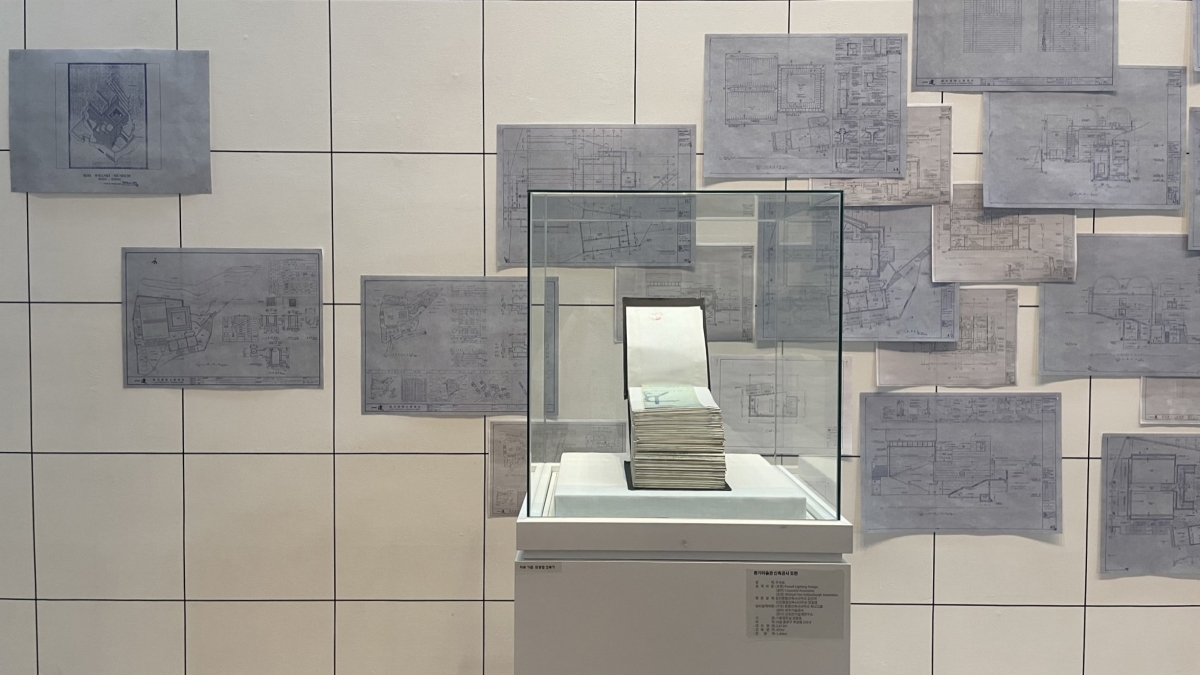 Exhibition view of ‘The Museum at 30 Years, Becoming a Forum’​​ / ⓒYoun Yaelim​