WHO OWNS THE CITY?: CATS’ APARTMENT 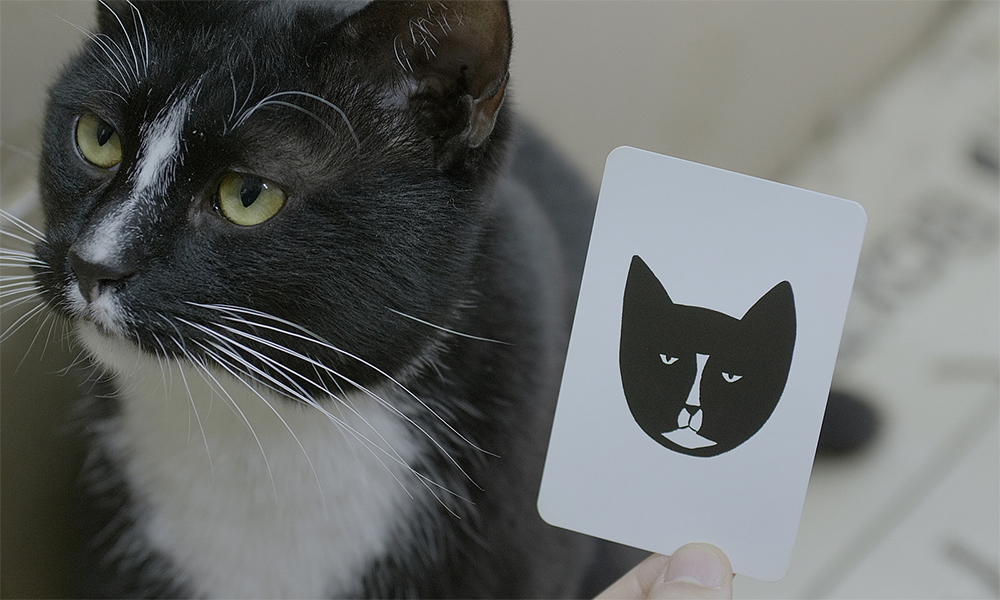 Amid a large-scale apartment complex being demolished ahead of redevelopment, a documentary titled Cats’ Apartment which depicts people talking about the life of neighborhood cats there, was released on Mar. 17. The film is the fourth documentary by Jeong Jaeeun, who has continuously recorded the history and ecosystem of urban residential spaces from 2012 to now, paying attention to the relationship between space and people. The movie features people with diverse backgrounds and their relationships with about 250 cats who are residing in an apartment complex. The project group ‘Dunchoncat’ which worked for ecological migration in the shoes of cats and cat moms who have been taking care of cats by calling them names for a long time, have shared their goals for a safe and happy life, but they are divided over what makes the cats feel real happiness ahead of the loss of their home. The movie covers a wide range of themes including cities, ecology, environment, and animal rights, giving a fresh reflection. What is particularly eye-catching is that cats are seen as partners in the same position as humans rather than simply being looked after by loving individuals. In a city that is constantly being created and destroyed, the movie tells us that not only humans but also cats and birds, trees, flowers and grasses are the main characters of the ecosystem. Explaining the film’s production, director Jeong said, ‘I hope that the cats who are vulnerable in the city will shed light on the death of the apartment complex from a different perspective.’ Perhaps that is the reason why her record is not much different from the cats in the movie, while she conveys sympathy and comfort to all vulnerable people in the city who had to leave the site.