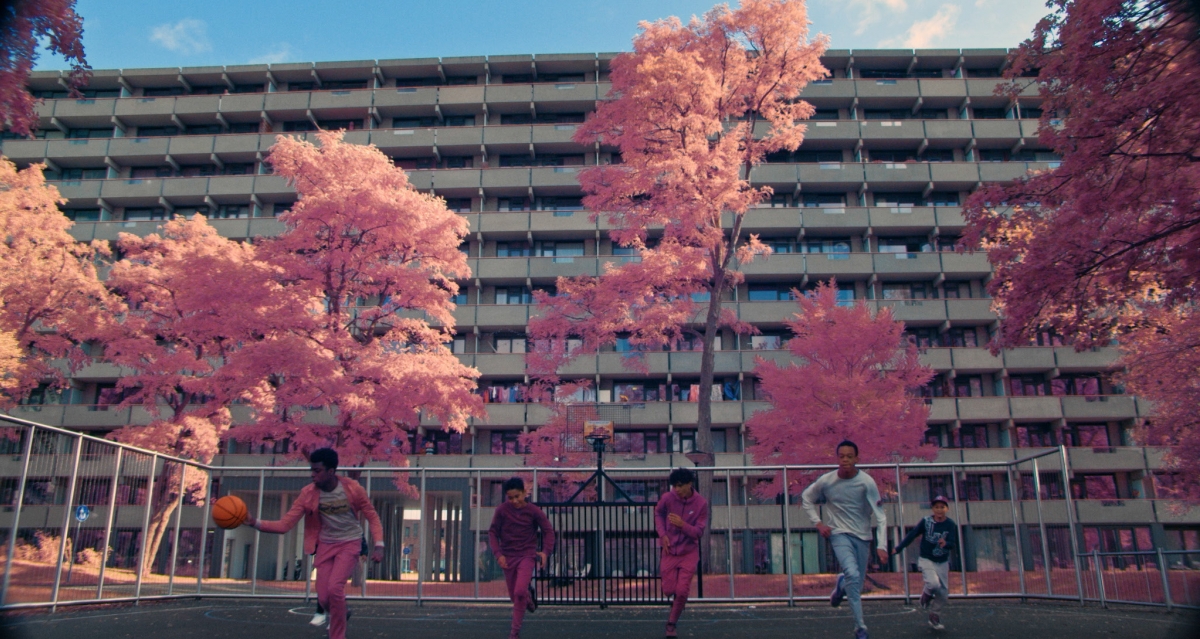 Hosted by the Seoul Metropolitan Government and the Korea Architects Association, the 13th Seoul International Architecture Film Festival was held from September 8 to 18. The festival screened 22 films from 14 countries through Cinema and Naver TV (online). The theme of this year's program is Architecture for Everyone, and it consists of five sections of works that allow you to think about contemporary architectural sites throughout the world from various perspectives. The opening film, Children of Beams, is a documentary about Bijlmeer, also known as Beams, where the most diverse races live in Amsterdam. It tells the story of confronting racism and inequality in Amsterdam, known as a progressive city. In the "Master & Masterpiece" section, seven films were screened, including "Alto," which shows Alvar Alto's life and work, and "Inside Prora," which shows the history and present of Prora, known as the longest building in the world. The Urbanscape section, which introduced works dealing with sustainable space, introduced seven works, including Bong Myung-ju and Copenhagen Hill Architecture Symphony. Six films, including "Dreaming Cat" and "E14," were introduced in the "Beyond" section, which dealt with social topics caused by the pandemic situation, while three films, including "Itaewon," were screened in the "Special Section - Talking about Yongsan U.S. military base." While preparing for the film festival, Kim Da-hye (Seoul International Architecture Film Festival programmer) said, "I realize that various architectural topics are not limited to us, but a global phenomenon." I hope that the message of this film festival, designed as a place to "imagine architecture and the world together for all of us," will continue in reality.