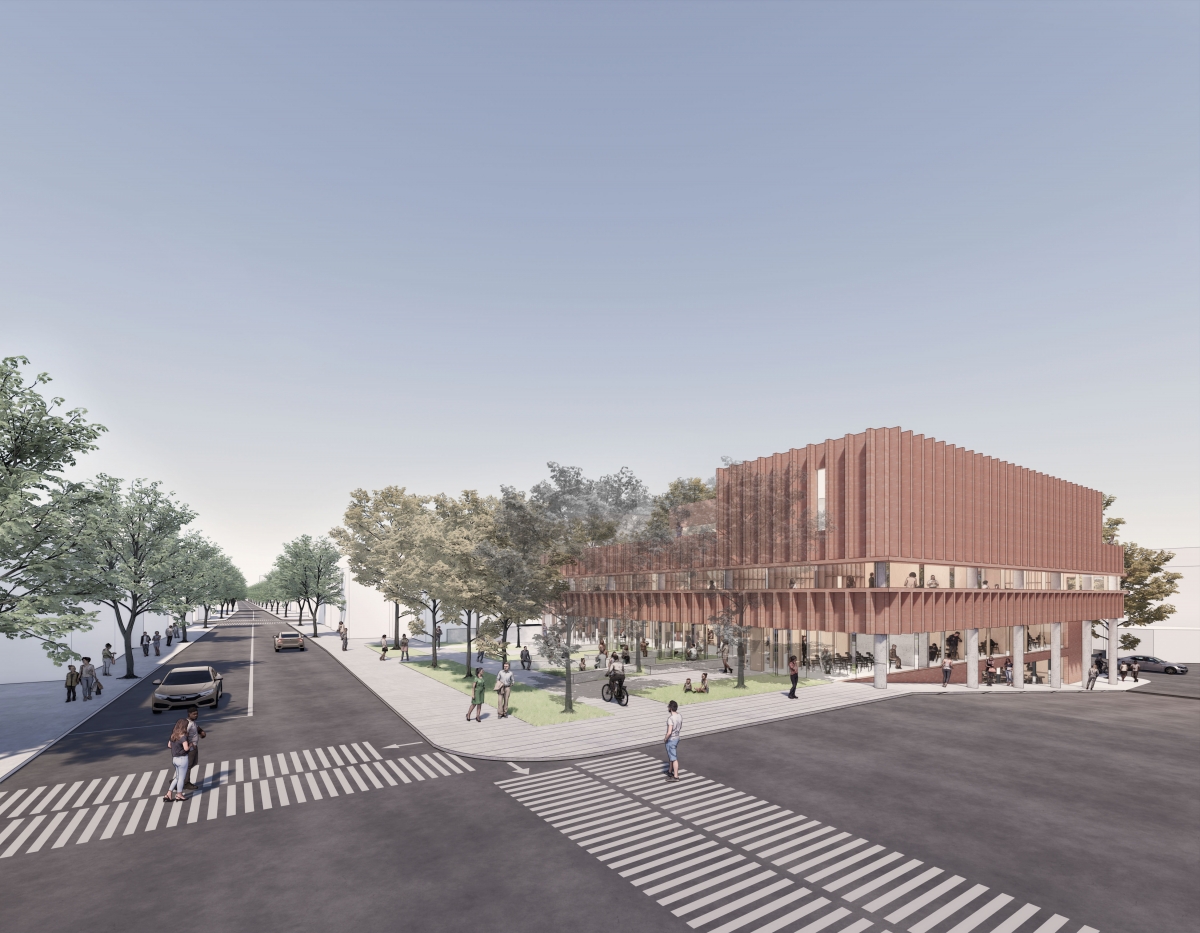 On September 6, Daejeon City announced that it had selected a proposal for Lee Jae (CEO Jeong Jae-rim), the architect's office, as a result of the design contest of the March 8 Democratic Residential Memorial Hall. This project was carried out to inherit the spirit of democratic residence in the 3·8 region, the first student democratization movement in Chungcheong Province, and to create a representative democratic symbolic space in the central region. The winning work was highly praised for its appropriate size and harmony with the surroundings, such as establishing a relationship with a three-sided road adjacent to the ground. The memorial hall will feature a permanent exhibition room, a digital exhibition room, a democratic library, and a storage room, and will re-examine the history of the democratization movement in Daejeon in connection with the nearby modern and contemporary exhibition hall. An official from Daejeon City said, "We will do our best to become a democratic memorial hall as a representative democratic symbolic space and educational space in the central region by promoting the memorial hall, which will be the base of the March 8 democratic residential succession."