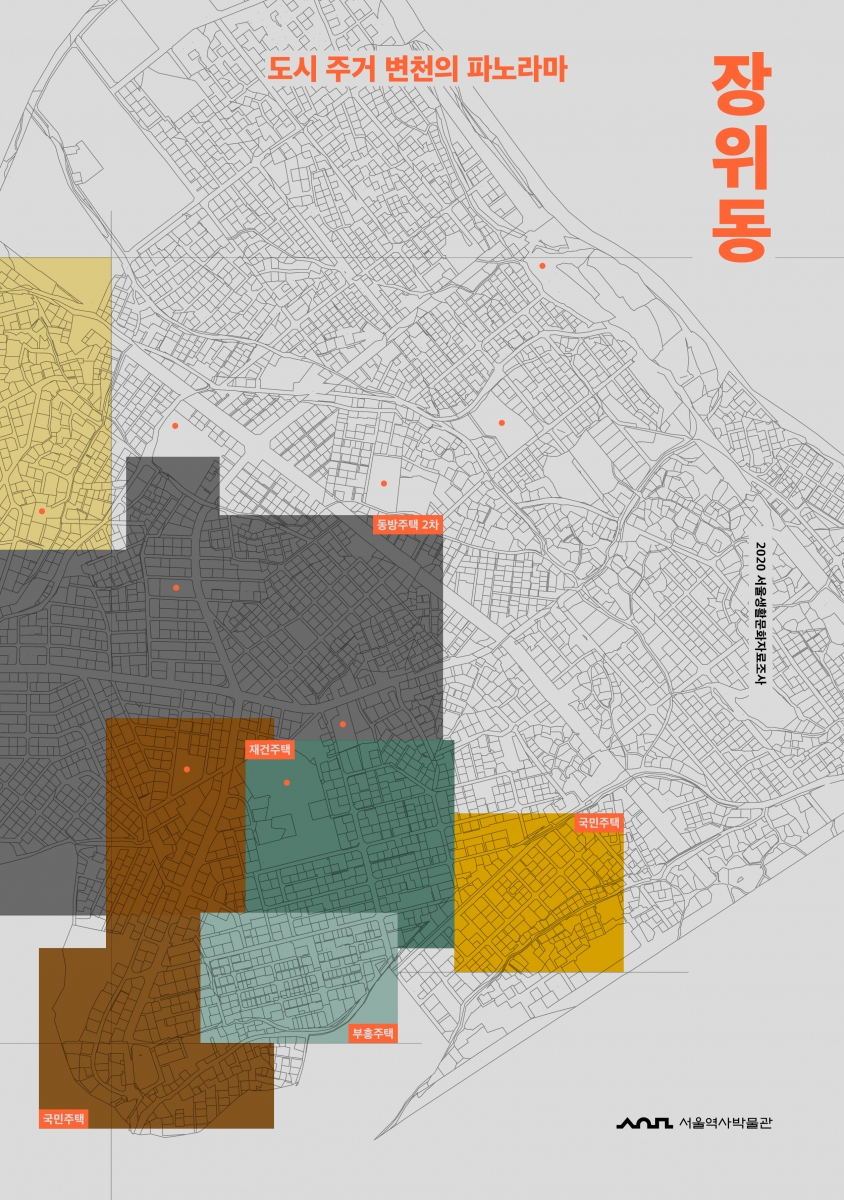 The Seoul Museum of History published a report, Jangwi-dong, Panorama of Change in Urban Housing containing the results of the ‘2020 Survey Report of Seoul Daily Life and Cultural Materials’. Jangwi-dong, Seongbuk-gu features a unique residential culture with a mixture of various housing types from the 1950s to the present. The report highlights these changes over time. Until 1950, the rural village which had strictly adhered to Jangwi (1905), their common rule, underwent rapid changes after the Korean War. From the late 1950s to the 1960s, the development of large-scale housing complexes promoted by the Korean Housing Administration (presently Korea Land and Housing Corporation) leading to the construction of Restoring Housing, Revival Housing, National Housing in sequence. Around the same time, the construction of Dongbang Housing Complex by residential land development of Dongbang Life Insurance created a new wealthy village of high-ranking military officials and celebrities in Gangbuk. However, the rich left as the Gangnam area was developed in the 1970s, with grand houses quickly replaced with multi-family and multi- family houses. Excluded from urban development since the 1980s, the village started to priortise low-rise densely populated residential buildings in the area. Then, intricately linked with new town development and urban regeneration projects in Seoul over the past decade, Jangwi-dong has undergone another major change. Jangwi-dong, Panorama of Change in Urban Housing, which comprehensively describes changes to the residential areas of northeast Seoul over the past six decades, introduces detailed changes in society and the spaces that have resulted from urbanisation in Seoul. The report is available free of charge on the website of the Seoul Museum of History (http://museum.seoul.go.kr)​​ or can be purchased at the Seoul Bookstore (https://store.seoul.go.kr)​​. 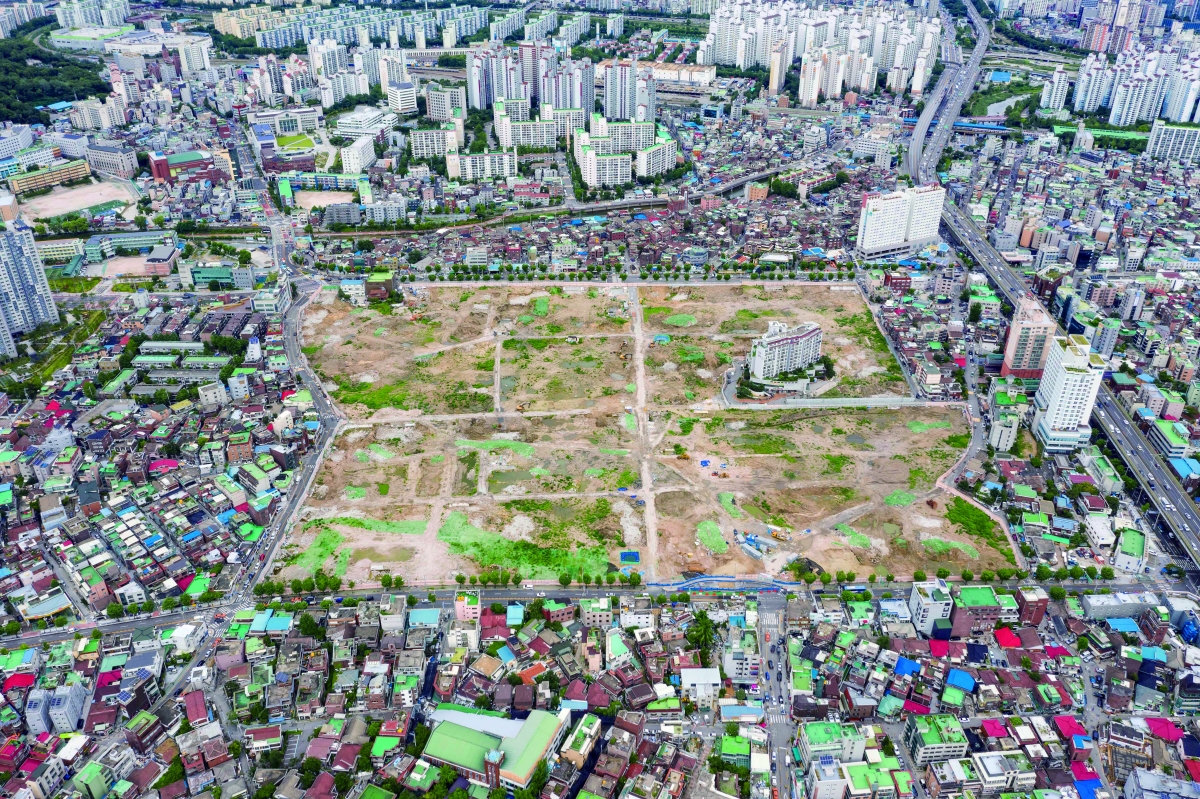