Useful Arts Filling Our City: ‘Solid City #City #People #Space’ How Should We Rebuild Our Relationships 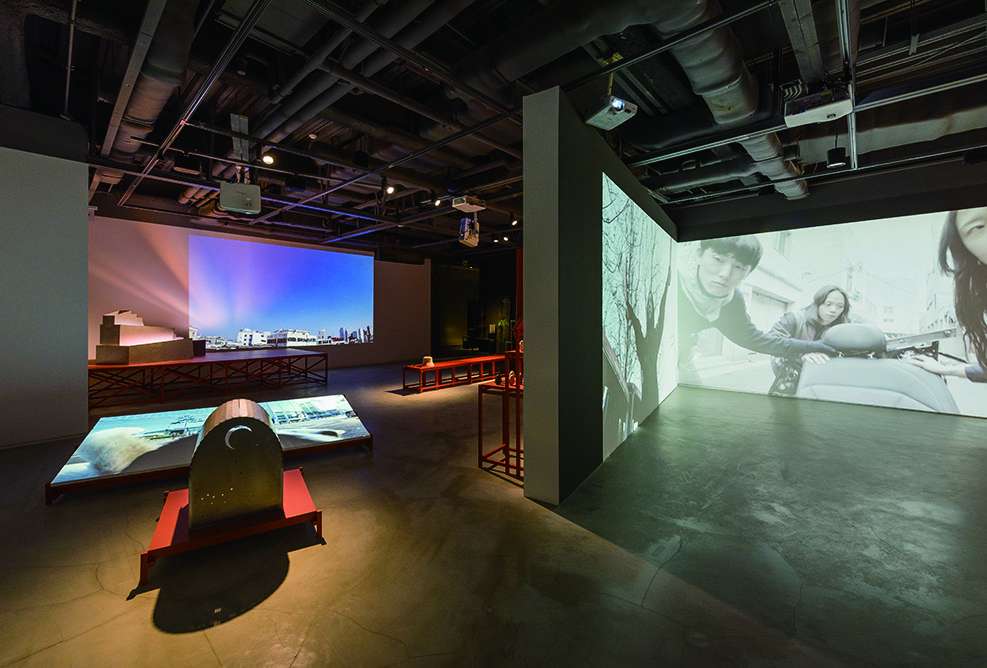 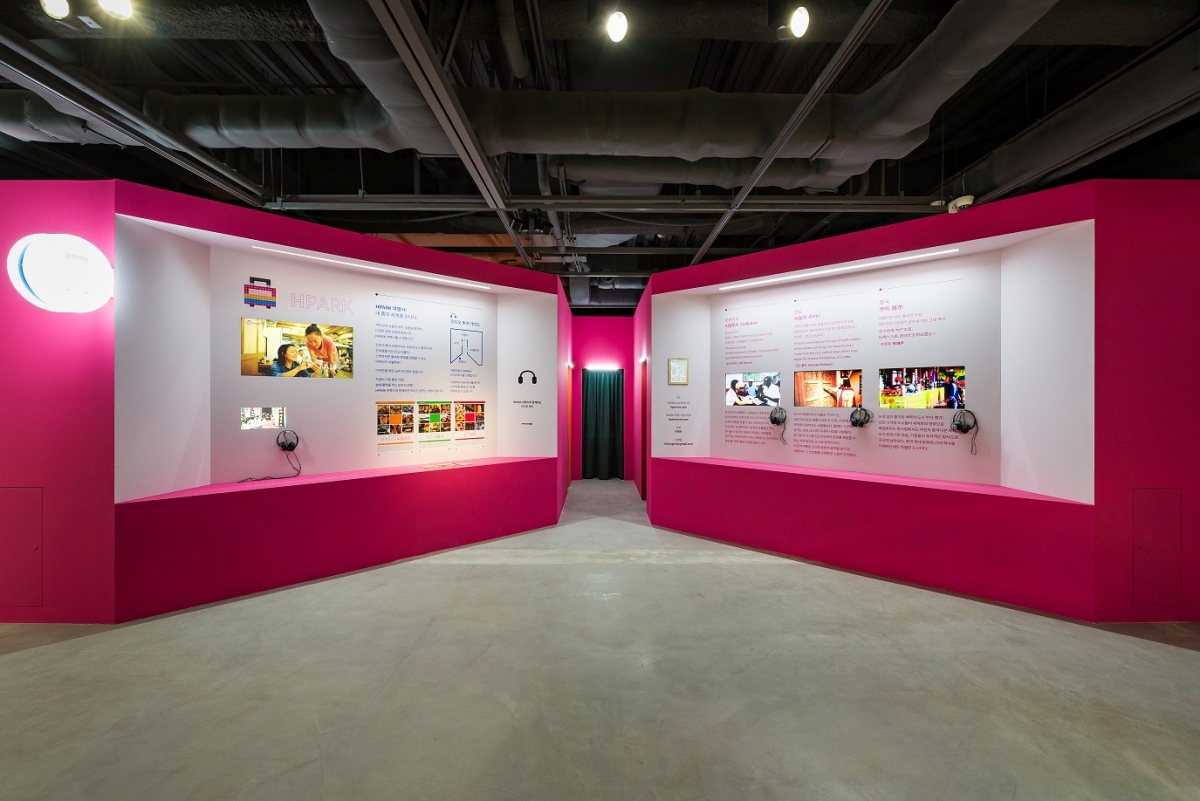 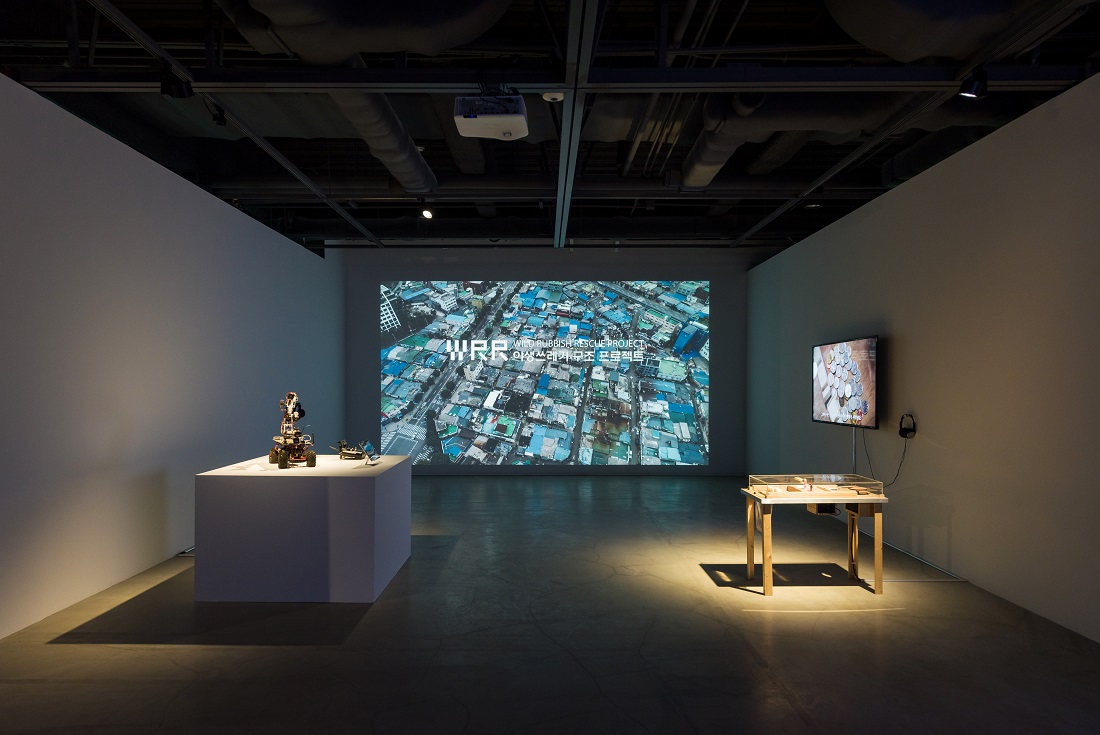 Sehwa Museum of Art, which has addressed the theme of the city since opening in 2017, now presents the show ‘Solid City #City #People #Space’. The third exhibition in the series, following ‘Wonder City’ (2018), which looked at the city through the eyes of a flâneur, and ‘Phantom City’ (2019), which captured extensions to the city through light and color, now closes the distance with the urban realm to scrutinise the microscopic world that Seoulites have built. Nine teams of creators from various fields, including artists, architects, film directors, and choreographers, participate in this exhibition to present various interpretations.

Park Hyemin & Kim Soohwan have created booths that introduce travel products by setting up the Korean locations with many foreign immigrants as virtual overseas cities. Ma Minji interprets the desires of individuals involved in the real estate craze as a ‘ritual’ and has chosen to ‘build a stone tower’ to compare them to prosperity gospel. Collecting the fixtures of craftsmen from Euljiro hardware stores and applying serial numbers to them, PARKGAVAN’s NEW-MUL transforms these objects into artworks. Applying a touch of gentrification to the mechanism of claw machine, SONG HOCHUL’s Gentleman Game was designed to push old buildings down the cliff as more coins are inserted. HUAM UNION pursues a sense of community life through the operation of shared spaces such as the Huam Shared Kitchen, Huam Shared Study, Huam Living room, and Huam Note and Annex, beginning by archiving the documented presence of old houses in Huam-dong. The artists have tried to dig into and reconstruct the microstructure that exists behind the desires and internal forces that support and drive the city in their own way. Their works may seem useless and surplus to requirements at first glance, but they are meaningful in that they contain the process of finding an equilibrium between an aesthetic quest and lived participation. These works may be found useful outside a museum, if not inside. The exhibition will be on show until Aug. 31.