A System Of Accountability In Joseon: ‘Construction Records Of Hanyangdoseong Engraved On Stone’

In various parts of Seoul, the ruins of Hanyangdoseong can be found. At an average height of about 5 ‒ 8m and a total length of about 18.6km, Hanyangdoseong is the world’s longestsurviving city wall, with a recorded existence of 514 years (1396 ‒ 1910). When walking along Hanyangdoseong, one discovers rocks with words or signs engraved on them. These are known as ‘inscribed stones’, and the history of city wall construction in Joseon is embodied in them. The exhibition, ‘Construction Records of Hanyangdoseong Engraved on Stone’, which allows one to contemplate these inscribed stones and their meaning is now on show at the Seoul City Wall Museum located in Jongno-gu, Seoul.

The exhibition is largely divided into two sections. The first section ‘Words Inscribed in Stone’ introduces the unique properties of the inscribed stones found at Hanyangdoseong. The content engraved on these stones is broadly classified into three kinds: the construction district, the birthplace region of the labour force used in the city construction, and the name of the construction overseer official. This is similar to the current practice used in construction for accountability. While it was usually the name of the construction sector or the specific street that was recorded during the early Joseon period, a recording system later developed to include the name of the governing military camp, the date of construction, and the name of the stonemason. After Gwanghaegun’s reign, the names of the overseer official and the stonemason were recorded simultaneously. In the second section of the exhibition, ‘Construction Records of the City Wall’, the changes in the construction management of Hanyangdoseong and the remains of the individuals who participated in the building of the city wall take precedence. Of the stonemasons who had their names recorded on the inscribed stones, the exhibition places particular emphasis on the individual ‘Yong Seong-hwi’ and introduces the records connected with him that can also be found in the Construction Records of Hwaseong Fortress and the Diary of the Royal Secretariat. The Seoul City Wall Museum expressed its wish that this exhibition would ‘provide an opportunity to its visitors to look back at the historical value of Hanyangdoseong through the traces left by our predecessors’. The exhibition will be on show until Sep. 12. 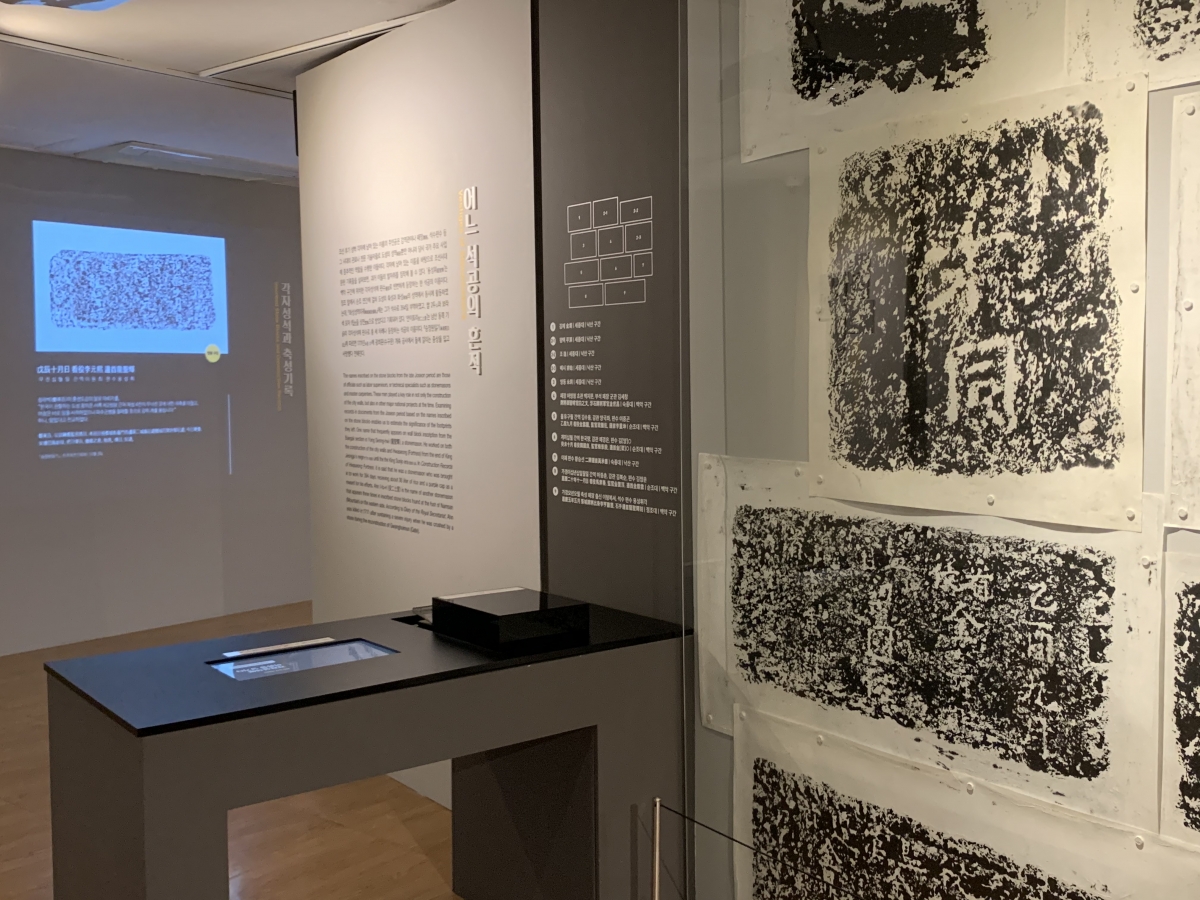 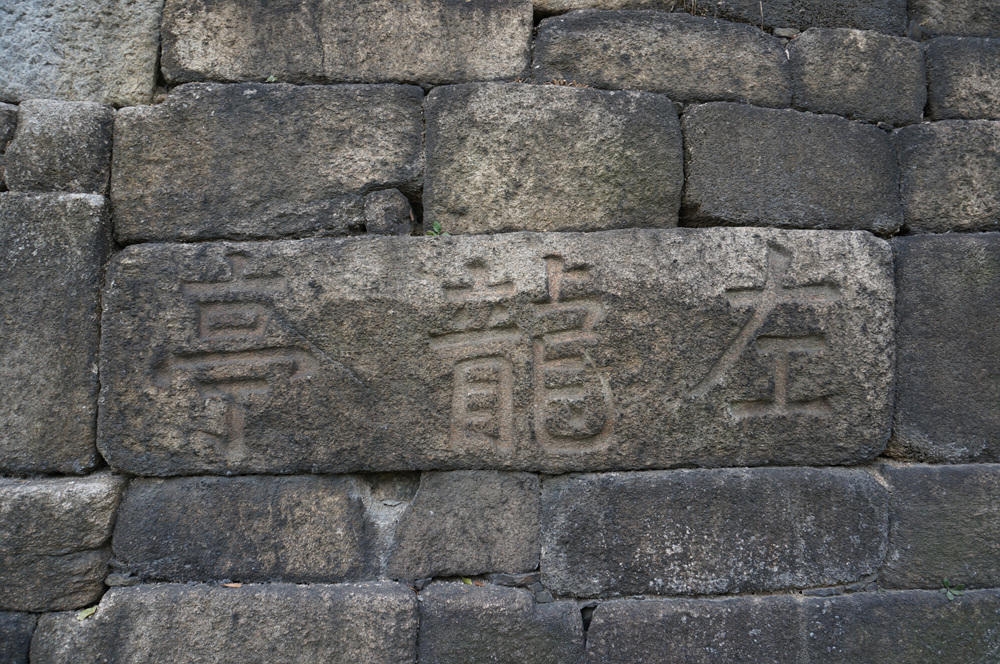