An Event, and Another Event 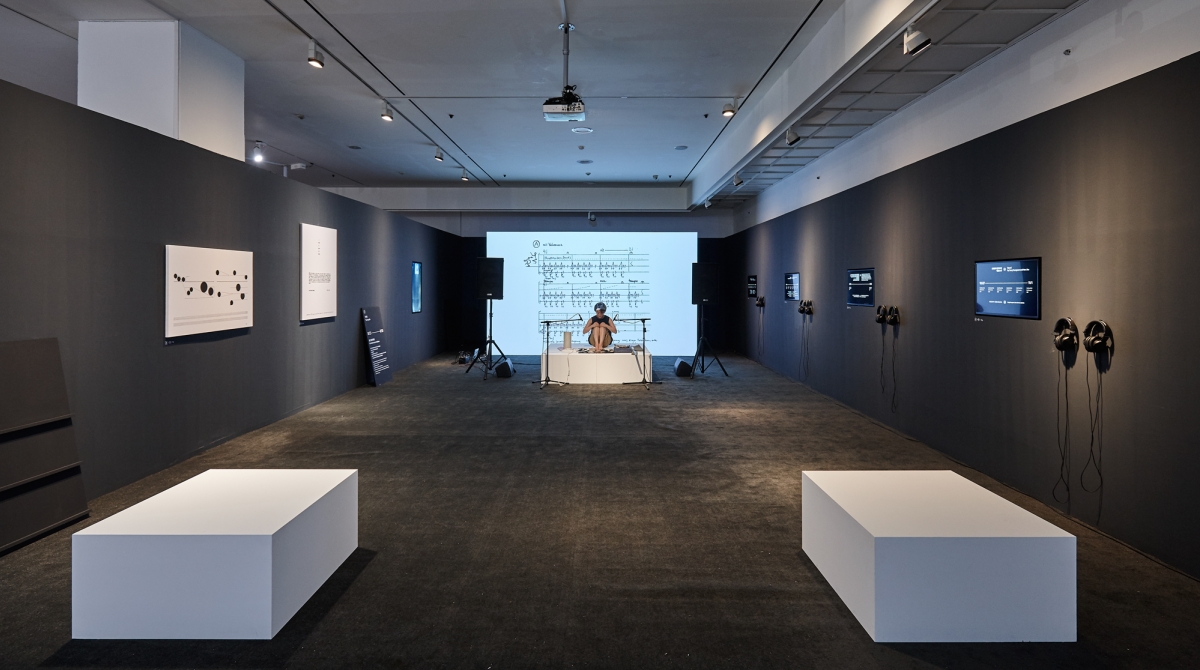 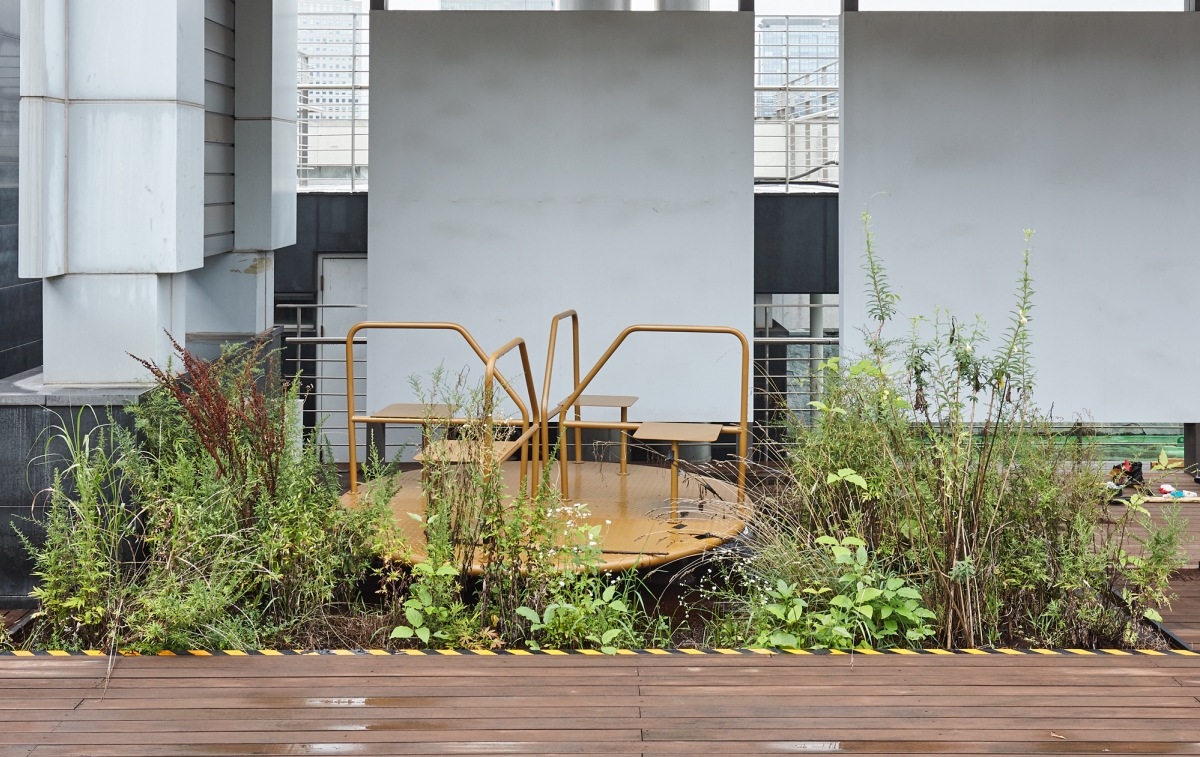 Upon entering the exhibition hall, we are met by a scene resembling an archaeology dig opposite a white wall. A collection of digging tools and tongs have been scattered across the mustard yellow dirt ground. Who is behind this? What and why are they excavating? The space behind the glass wall, where human trails can be found, invites all kinds of wild expectations and imaginative hypotheses. This space, which has transformed the museum into a stage, is a site for performance. Performance, which is a genre that has risen in popularity in the contemporary art scene, is an all-inclusive genre that expands the boundaries of art by using various media and free forms of physical expression. Seoul Museum of Art has picked performance as the theme behind this year’s exhibition and invited designers most active in the field (Kim Jeonghyun, Kim Haejoo, and Seo Hyunseok) to plan an exhibition that would explain the concepts and rhythms guiding contemporary performance art via four different categories. For these reasons, the exhibition was titled ‘This Event’.

Characterising performance through key definitions such as ‘record’, ‘site’, ‘time’, and ‘bodily presence’, the exhibition was composed respectively through the themes ‘Missing Site’, ‘Last Dinosaur’, ‘Moving / Image’, and ‘Detour’. Eighteen Korean and international artists participated in the exhibition and about 40 works were shown on the museum’s second and third floors.

The position of the exhibition guests keeps shifting away from that of what one might expect of an audience, to a producer of or participant in a performance. From the virtual space accessed via a VR device, to the questions emerging across the exhibition screen, to the artist’s message revealed only upon turning oneself around when wearing a skirt, to the camera that captures the exhibition landscape according to one’s heartrate, the audience is made to pass through the scenes from events and receive their sensory messages.

Seoul Museum of Art chose their exhibition theme in 2019 before Coronavirus Disease-19 (COVID-19) developed into a worldwide health crisis. With the onset of the pandemic, the exhibition’s format and method was forced to change. ‘Museum Night’, which was designed as a showcase for all of the featured performances, was cancelled, and one participating artist who had arrived in Korea for the exhibition had to return as soon as the quarantine period ended as the museum was closed due to COVID-19. In that sense, is it appropriate to say that this exhibition will go down as an ‘another event’ reflective of a certain historical situation?

The story of the Japanese archaeologist Shinichi Fujimura — who deceived journalists by reporting on a dig site filled with his own faked artifacts — overlaps with the dig site of the ‘Last Dinosaur’. It was an aspect that regrettably could not resonate with realities beyond the glass wall. The exhibit is held until Dec. 31.​