‘We have no choice but to listen. We are like Odysseus standing on a pedestal with hands and feet tied to the mast’: the French writer Pascal Quignard reminds us of the power of sound in his book The Hatred of Music. Unlike vision, hearing is difficult to block and has no point of rest. In other words, ‘there are no eyelids over the ear’. After Quignard, we arrive at 'noise-cancelling' earphones. Nevertheless, it is impossible to block all waves transmitted through the air, objects, and the body.

‘SOUNDMUSEUM’, at the D Museum in Yongsan-gu, Seoul, is an exhibition in which you can experience the irresistible power of sound. It consists of 22 synaesthetic works by thirteen teams of internationally known artists, drawing on sound installation, audience-driven performance, interactive light art, and visual music. The museum wanted to facilitate the ‘new discovery of the senses in spaces of total concentration’ as well as ‘a new expanded experience of listening to images and spaces, gradually involving the whole body’.

Of all the striking works that echo in the eardrum, Robert Henke’s Fragile Territories leaves one of the deepest impressions. The sound engineer Henke is an artist who has produced audio-visual performances using computer algorithms and state-of-the-art laser systems. In this exhibition, Henke presents a work in which laser lines are projected onto a wall and move like an organism. The lines and sounds of light that fill the dark gallery neither instruct nor explain anything. However, there is a sense of immersion, as if looking through a tunnel into a world. The work began by asking itself questions such as ‘What defines a territory?’ and ‘How do we deal with shared space?’

The Berlin-based spatial acoustic centre, MONOM, brought back their ‘disappearing world’ through sound. Lost Space: Rainforest Variations, first presented in Asia , is a work that reproduces sounds collected from the rainforest using an audio system developed by MONOM. The gallery is composed of several speakers, red lights, and a smoke machine that creates the atmospheric impression of a rainforest environment, but you can note the authenticity of the recorded scenography no matter where it is heard. In this way, the work tried to deliver a message, that ‘humans and nature are irrevocably connected’ through an ‘acoustically shaped world’. In addition, certain other works combined hearing and other senses to great effect in order to whip up interest. The House of Ears by David Helbich allows visitors to create their own music by opening and closing their ears, while Breath of Light by Vasku & Klug flickers when spectators blow into the sensor. Although the number of works is not large, a certain fatigue sets in as each artwork demands a different kind of engagement and the show continuously reveals different auditory stimuli to scrutiny.

Due to COVID-19, visitors have to pre-book online for admission due to social distancing. The exhibition is on until Dec. 27. 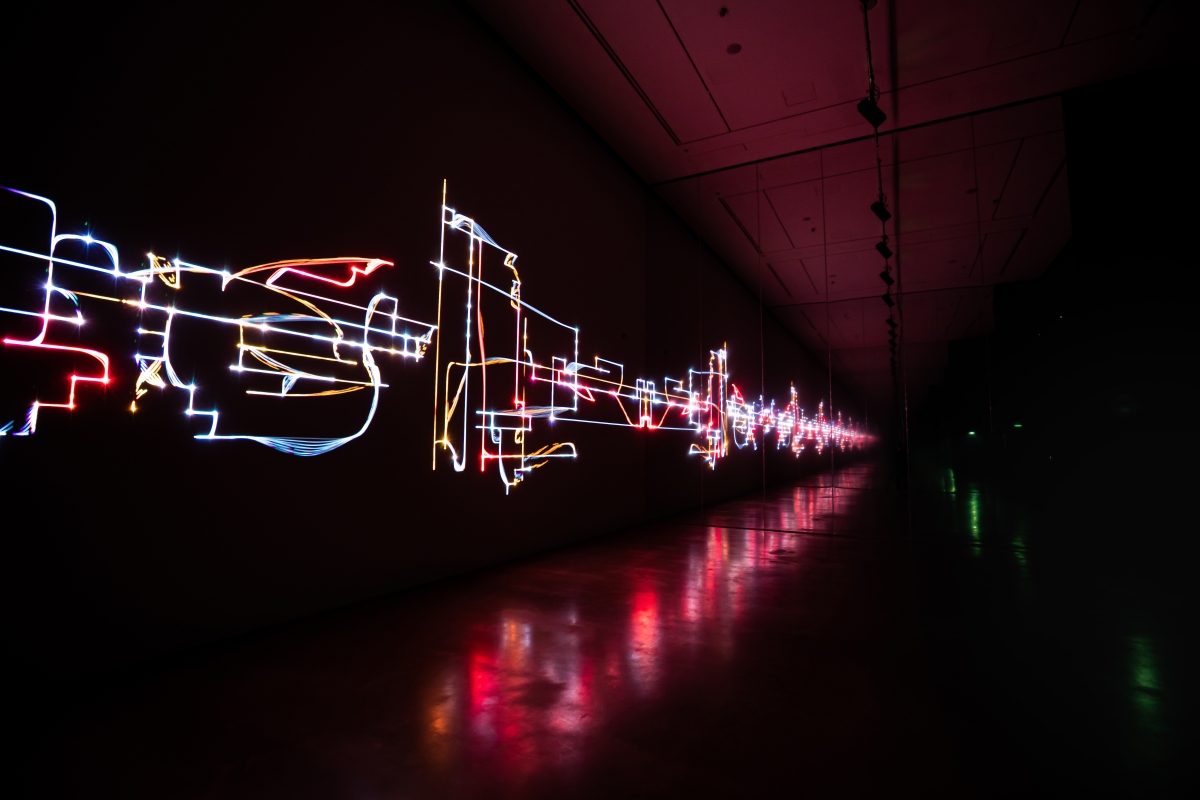 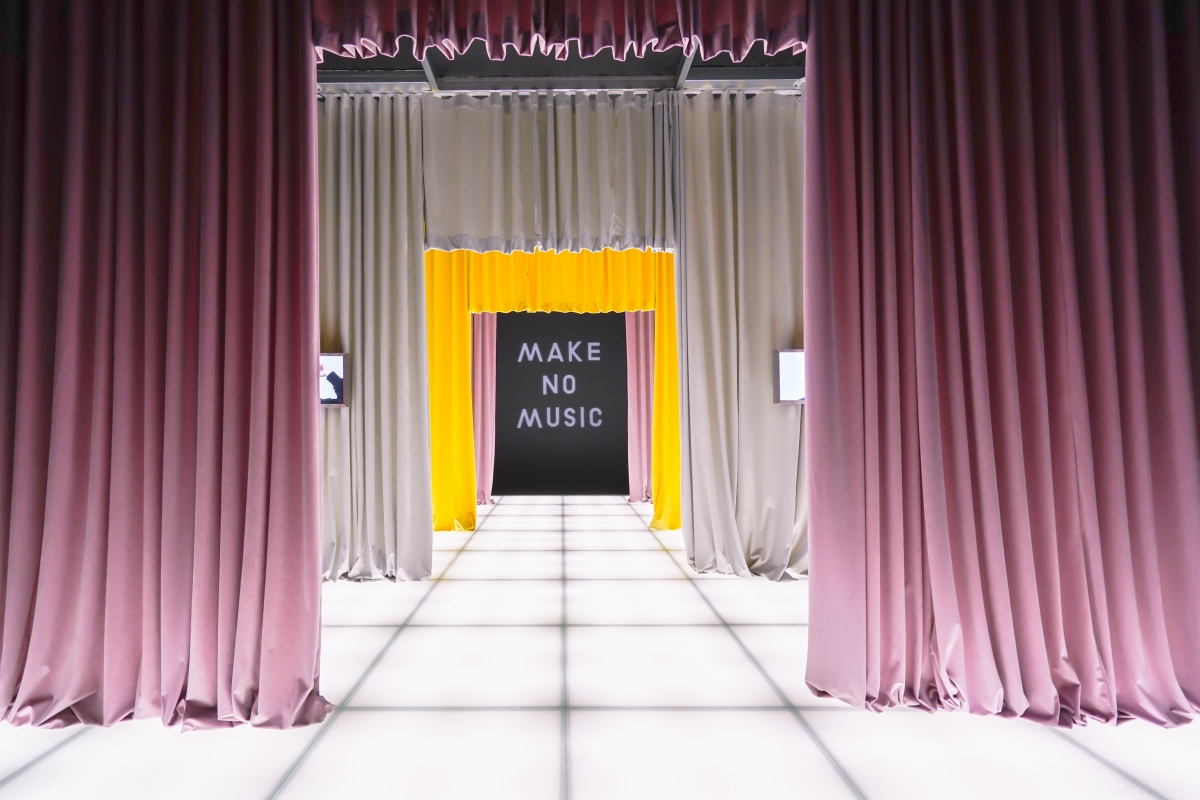